Cool, dispassionate, and incisive, Joan Didion’s voice is electric on the page. Using autobiographical elements to stunning literary effect, she has captured the anarchic convulsions and anxious contradictions of the waning American century and the coming new millennium with incomparable clarity and force. Now, Library of America inaugurates a definitive three-volume edition of Didion’s collected writings with the landmark works of the 1960s and 1970s, books that established her as one of the most original and influential literary figures of our time.

Joan Didion’s first volume of essays, entitled Slouching Towards Bethlehem, was published in 1968. The New York Times referred to it as “a rich display of some of the best prose written today in this country.” Her books include Play It as It Lays, The White Album, and The Year of Magical Thinking. She received the American Academy of Arts & Letters Gold Medal in Criticism and Belles Letters in 2005 and won the National Book Foundation’s Medal for Distinguished Contribution to American Letters in 2007. In 2013, she was awarded a National Medal of Arts and Humanities by President Obama, and the PEN Center USA’s Lifetime Achievement Award.

David Ulin is the former book editor and book critic of the Los Angeles Times. A 2015 Guggenheim Fellow, he is the author or editor of ten books, including Sidewalking: Coming to Terms with Los Angeles, Labyrinth, and The Lost Art of Reading: Books and Resistance in a Troubled Time. For Library of America he has also edited Writing Los Angeles: A Literary Anthology. 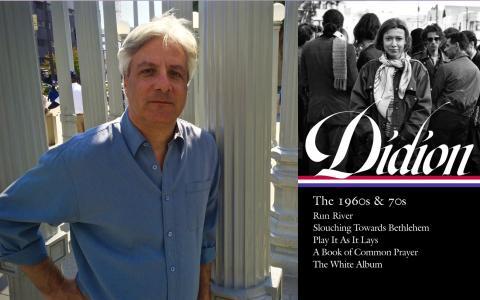 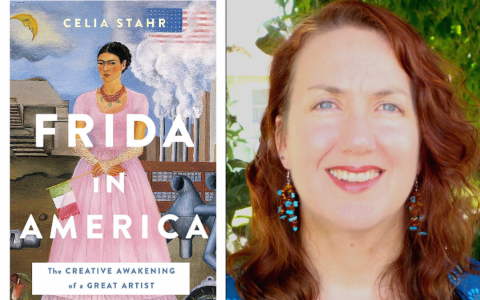