Just Another Nigger: My Life in the Black Panther Party | Mechanics' Institute

Just Another Nigger: My Life in the Black Panther Party
Cosponsored by Heyday

Just Another Nigger is Don Cox’s revelatory, even incendiary account of his years in the Black Panther Party. He participated in many peaceful Bay Area civil rights protests but hungered for more militant action. His book tells the story of his work as the party’s field marshal in charge of gunrunning to planning armed attacks—tales which are told for the first time in this remarkable memoir—to his star turn raising money at the Manhattan home of Leonard Bernstein (for which he was famously mocked by Tom Wolfe in Radical Chic and Mau-Mauing the Flak Catchers), to his subsequent flight to Algeria to join Eldridge Cleaver in exile, to his decision to leave the party following his disillusionment with Huey P. Newton’s leadership. Cox would live out the rest of his life in self-imposed exile, where he began writing these unrepentant recollections in the early 1980s, enjoining his daughter to promise him that she would do everything she could to have them published.

Born in Missouri in 1936, Don Cox joined the Black Panther Party one year after its founding in 1966. Appointed as the party’s field marshal, known as “D.C.,” he was inducted into the party’s high command as a member of its central committee and founded the party’s San Francisco office. In 1970, he helped open the party’s international section in Algiers. Two years later, he resigned from the party. Except for a brief trip when he entered and exited the United States incognito, using a false passport, he lived in France in the village of Camps-sur-l’Agly, where he died at age seventy-four in February 2011.

Kimberly Ruth Vaughn Cox Marshall was born and raised in San Francisco, to Donald and Iris Cox. After attending schools in the San Francisco Bay Area, she worked in brokerage and investment banking firms as a wire operator and cashier before starting an IT career. Now retired, she lives in the East Bay with her husband and [enjoys spending time with] her sons and grandsons. 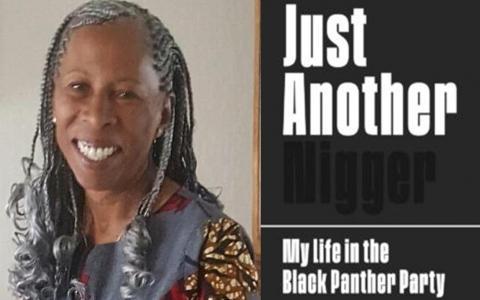 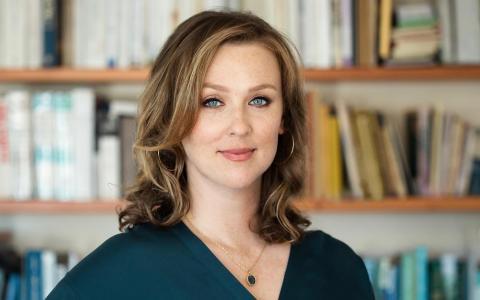 How to Craft a Successful Romance
with Margaux DeRoux 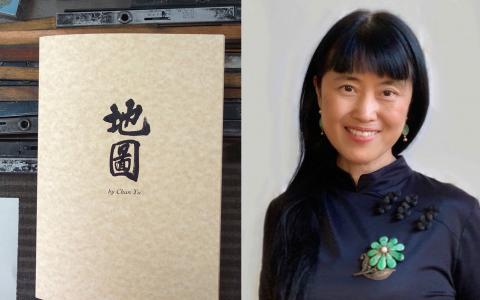