LITQUAKE: 24/6: The Power of Unplugging One Day a Week | Mechanics' Institute

LITQUAKE: 24/6: The Power of Unplugging One Day a Week
Author Tiffany Shlain in conversation with writer Kevin Smokler

Internet pioneer, renowned filmmaker and founder of the Webby Awards, Tiffany Shlain has a solution for living in our 24/7 culture: turning off all screens for 24 hours each week for a practice her family has come to call a "Technology Shabbat." Drawn from the ancient ritual of Shabbat, living 24/6 can work for anyone from any background and is a solution to a universal problem. With insight, wisdom, and humor, Shlain shares her story, offers lessons learned, and provides a blueprint to do it yourself. The book offers a universal, scientifically-grounded easily doable strategy for living in our 24/7 world that offers exponential benefits. 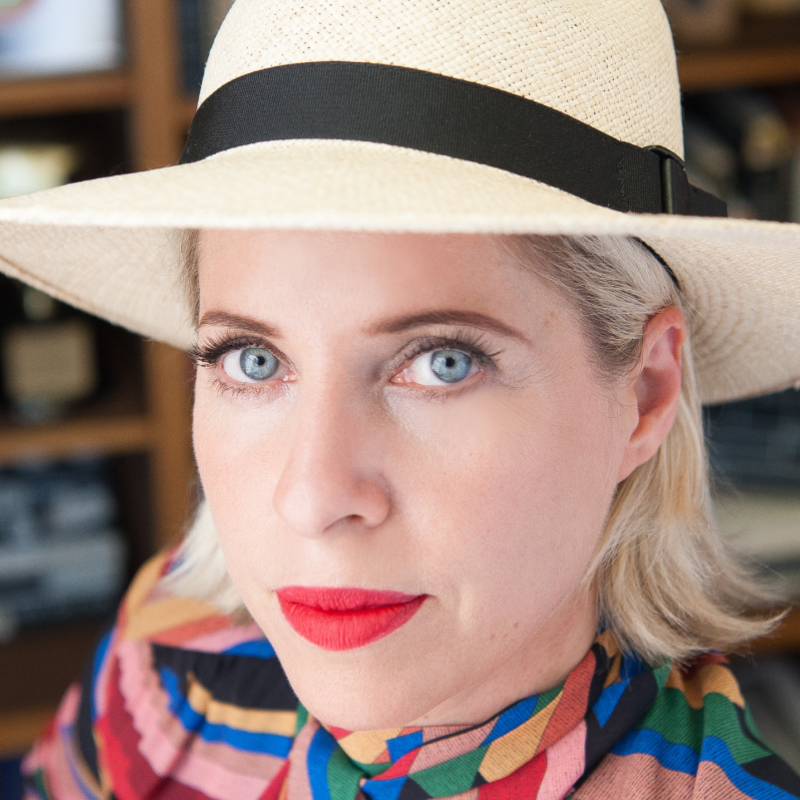 Honored by Newsweek as one of the "Women Shaping the 21st Century," Tiffany Shlain is an Emmy-nominated filmmaker and founder of the Webby Awards. Her films and work have received more than eighty awards and distinctions, including being selected for the Albert Einstein Foundation's Genius: 100 Visions of the Future. NPR names Shlain's UC Berkeley address on their list of best commencement speeches, and her films have premiered at top festivals, including Sundance. Find out more on TiffanyShlain.com and follow @TiffanyShlain. 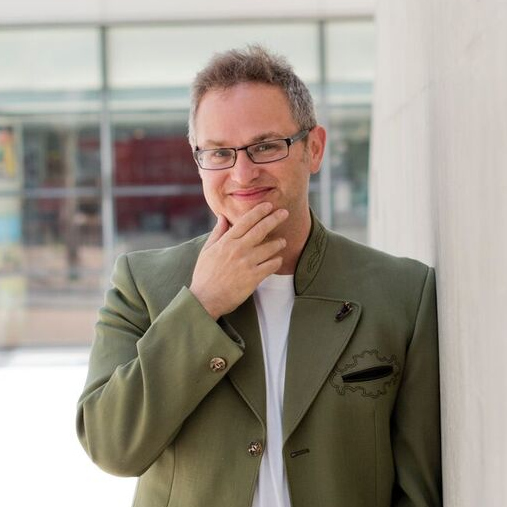 Kevin Smokler (@weegee) is the author of 3 books on popular culture: Brat Pack America: A Love Letter to 80s Teen Movies, which Library Journal called "an absolute delight"; Practical Classics: 50 Reasons to Reread 50 Books You Haven't Touched Since High School, which Atlantic Wire called, "So much fun!"; and Bookmark Now, a San Francisco Chronicle Notable Book of the Year. His essays and critical criticism have appeared in Salon, Vulture, The Los Angeles Times, Buzzfeed and on NPR. He has presented on the arts and cultural engagement at film festivals, conferences, libraries and universities throughout North America and is currently at work on a documentary film about the comeback of vinyl records and a collection of interviews with leading women filmmakers. 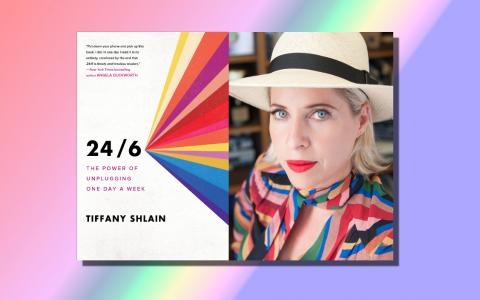