In 1977 Uruguay, homosexuality is a dangerous transgression. And yet Romina, Flaca, Anita "La Venus," Paz, and Malena--five cantoras, women who "sing"-- find one another and discover a nearly uninhabited cape, Cabo Polonio, as their secret sanctuary. Over the next thirty-five years, their lives move between Cabo Polonio and Montevideo, the city they call home, as they return, sometimes together, sometimes in pairs, with lovers in tow, or alone. Cantoras is a breathtaking portrait of queer love, community, forgotten history, and the strength of the human spirit.

Carolina De Robertis is the author of the novels The Gods of Tango, Perla, and The Invisible Mountain. Her books have been translated into seventeen languages, and garnered a Stonewall Book Award, Italy's Rhegium Julii Prize, and numerous other awards. She is also an award-winning translator of Spanish-language literature, and editor of the anthology Radical Hope: Letters of Love and Dissent in Dangerous Times. In 2017, the Yerba Buena Center for the Arts named De Robertis on its 100 List of "people, organizations, and movements that are shaping the future of culture." She teaches fiction and literary translation at San Francisco State University, and lives in Oakland, California, with her wife and two children. 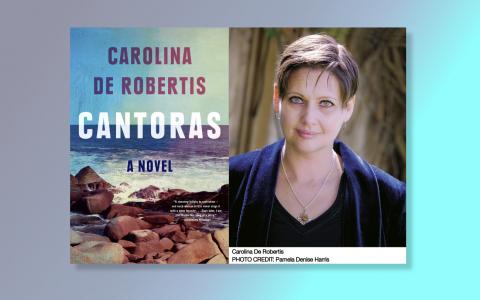 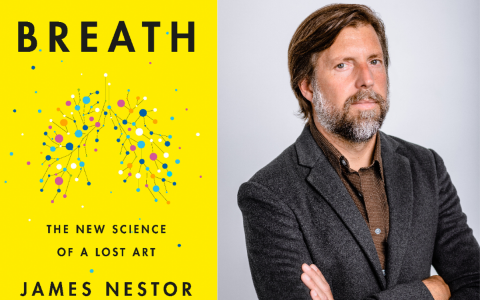 Breath: The New Science of a Lost Art, on Zoom
Author James Nestor in conversation on Zoom with respiratory experts Professor Andrew Huberman and Dr. Mike Mew, co-presented by Gray Area and Goethe-Institut