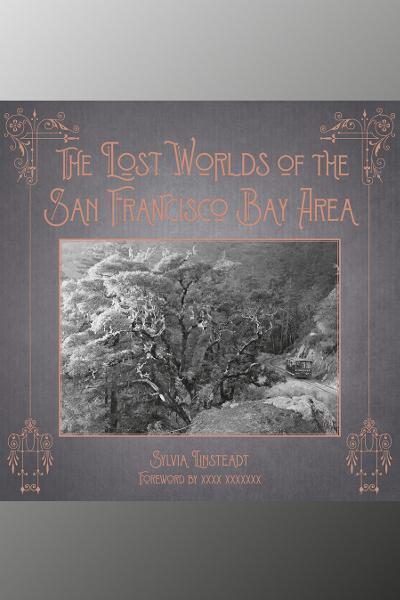 In this book of essays and images, award-winning writer Sylvia Linsteadt brings to life the lost microcosms of the San Francisco Bay Area: from the farthest reach of the Russian Empire at Fort Ross, to acres of apricot blossoms in what is now known as Silicon Valley, to the Coney Island of the West on the Alameda shoreline, to San Francisco's Barbary Coast. Vintage photographs, maps, and paintings immerse us in each reality, whether mining quicksilver at New Almaden or shopping underneath the rotunda of the palatial Emporium. This luminous celebration of the ephemeral enhances our understanding of the present.

Sylvia Linsteadt attended Brown University, where she studied literary arts. Her books include Tatterdemalion (Unbound, forthcoming) and Wonderments of the East Bay (Heyday, 2014). Her fiction and nonfiction explores the realms of deep ecology, history, and myth. In 2014 her manuscript, The Grey Fox Epistles, received the James D. Phelan Award from the San Francisco Foundation. Her work has been published in New California Writing 2013, The Dark Mountain Project, and News from Native California.

Gary Kamiya served as culture critic and book editor of the Examiner for five years. He cofounded Salon.com, where he was executive editor for twelve years and then a columnist. His first book, Shadow Knights: The Secret War Against Hitler, was a critically-acclaimed history of Britain's top secret Special Operations. His most recent book is Cool Gray City of Love: 49 Views of San Francisco, and Kamiya writes a regular column, "Portals of the Past," for the San Francisco Chronicle. Kamiya is currently executive editor of San Francisco Magazine. 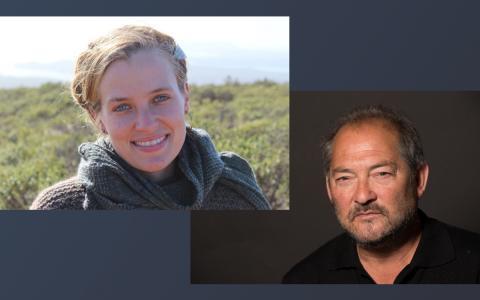 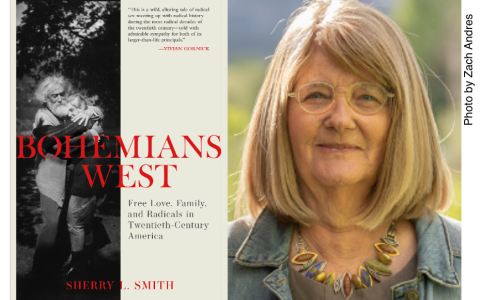