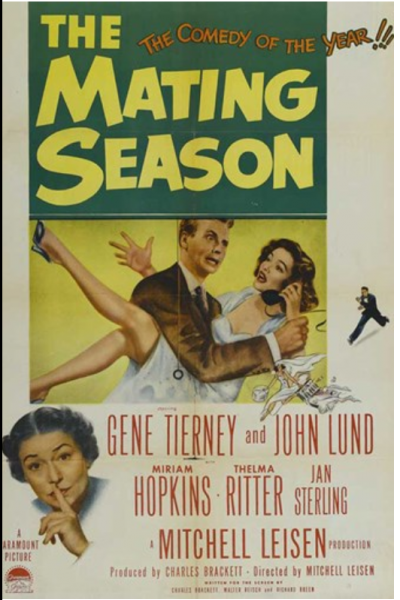 A socialite mistakes her mother-in-law for a hired cook, with deception and chaos ensuing. 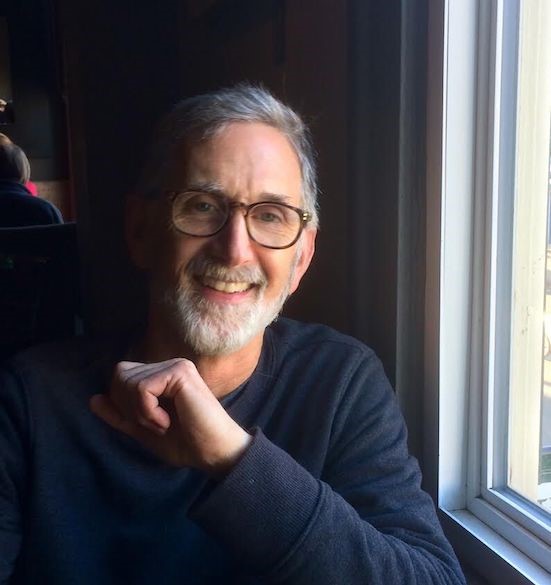 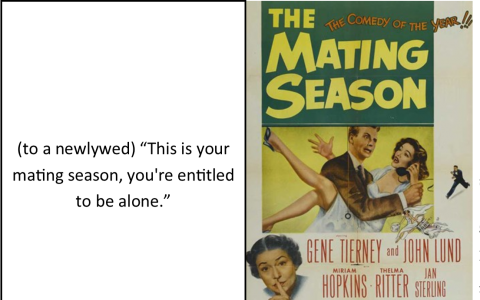 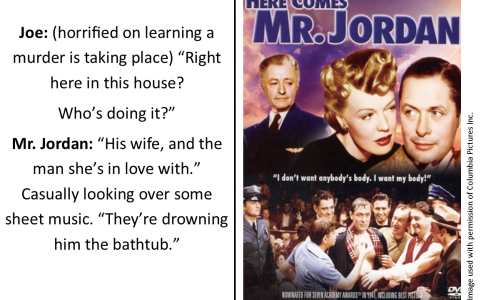