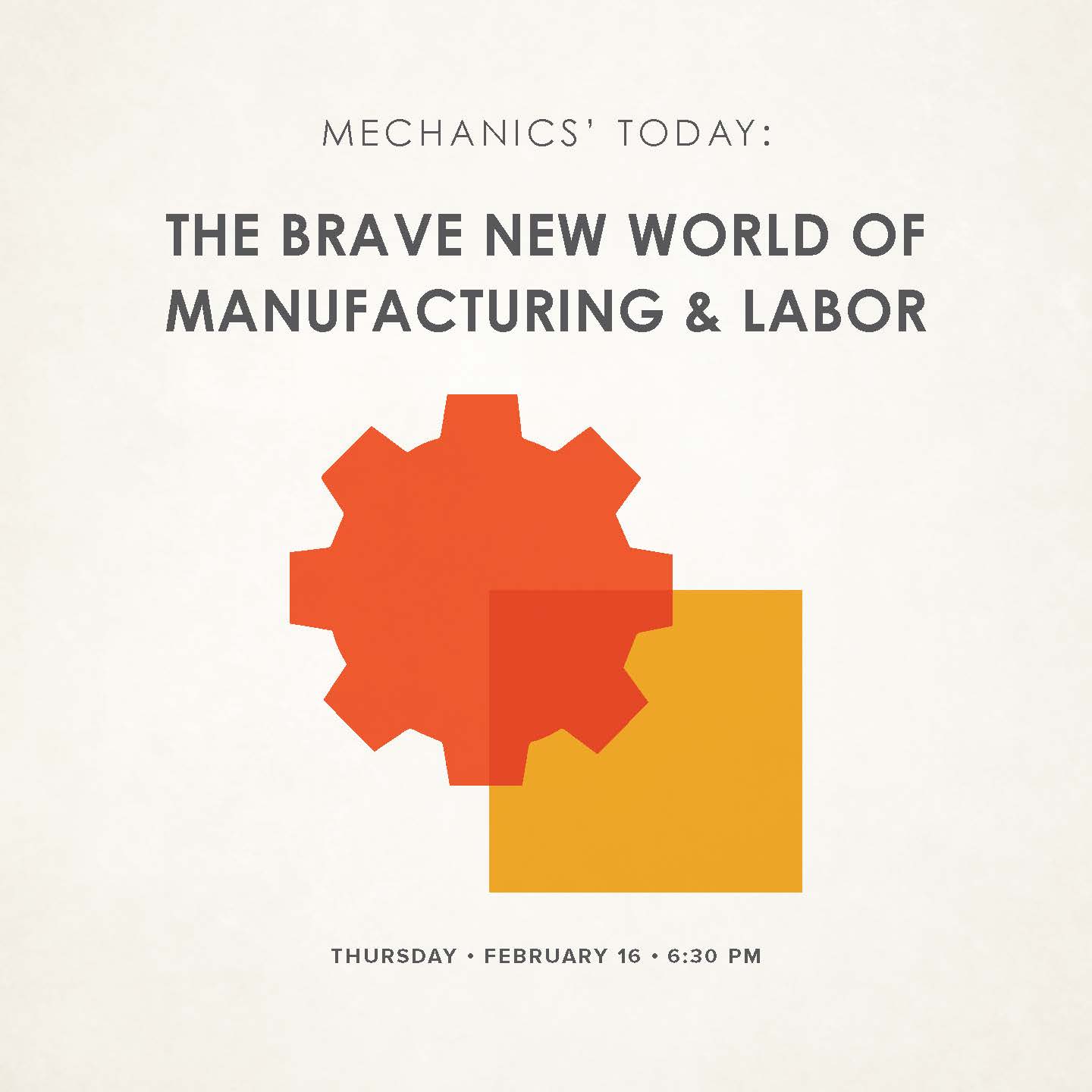 A new generation of entrepreneurs, programmers, machinists and technologists -- plus the organizations and investors to support them are creating the factories and industries of the future. We'll take a look at the past, present, and future labor issues and the need to balance innovation with workers rights.

Guests include Fred Glass, labor historian and author of From Mission to Microchip: History of the California Labor, Nick Pinkston , Founder/CEO, Plethora, a San Francisco tech company building a new kind of automated factory, and Carmen Rojas CEO, The Workers Lab, an Oakland-based accelerator that invests in entrepreneurs, businesses, and organizations that improve conditions for low-wage workers.

Kim-Mai Cutler (Moderator) is a technology journalist and columnist for TechCrunch who has worked for Bloomberg, VentureBeat and The Wall Street Journal. She led mobile coverage at Inside Network, a six-person media startup that was acquired by WebMediaBrands in 2011. Cutler attended UC Berkeley and was editor of the student paper The Daily Californian. She has lived in London, New York, Buenos Aires and Hanoi and speaks Spanish and some conversational Vietnamese.

Fred B. Glass is Communications Director for the California Federation of Teachers and Instructor of Labor and Community Studies at City College of San Francisco. He is the producer of Golden Lands, Working Hands, a ten-part documentary video series on California labor history and author of From Mission to Microchip: History of the California Labor Movement.

Nick Pinkston is the Founder/CEO of Plethora - a tech company building a new kind of automated factory that makes it easy to go from design to production. Previously, he was the founder of CloudFab, a 3D printing service, and HackPittsburgh, a membership-based workshop for makers. Nick also organized events around the future of engineering, work, and society."

Carmen Rojas is the CEO of The Workers Lab, an accelerator that invests in entrepreneurs, businesses, and social justice organizations to improve conditions for low-wage workers. Before assuming this position, she was the Acting Director of Collective Impact at Living Cities, focused on improving economic opportunity for low ­income people. She also served as Director of Strategic Programs at the Mitchell Kapor Foundation, participating in efforts to build power in low­ income communities and communities of color. Carmen holds a Ph.D. in City and Regional Planning from the University of California, Berkeley and was a Fulbright Scholar in 2007. She taught in the Department of City & Regional Planning at the University of California at Berkeley from 2009­-2011. 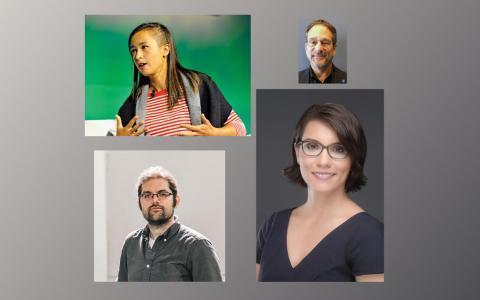 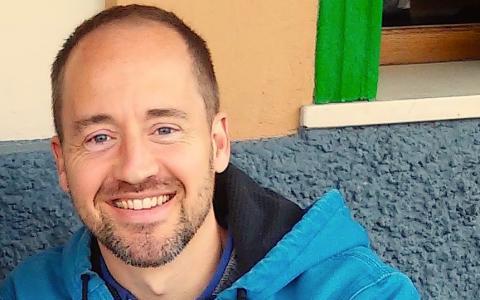