In this biopic of the IRA co-founder Michael Collins, Rickman plays Éamon de Valera as a man who begins as Collins’ revolutionary ally and ends as his philosophical opponent. Covering the end of the Easter rising to Collins’ assassination in 1920, this movie was the highest grossing film ever in Ireland on its release in 1996, surpassed only by Titanic four years later. Both its cinematography and score were nominated for Oscars. 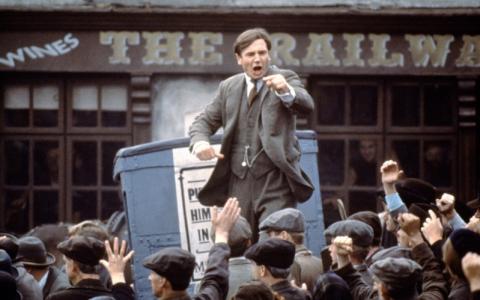 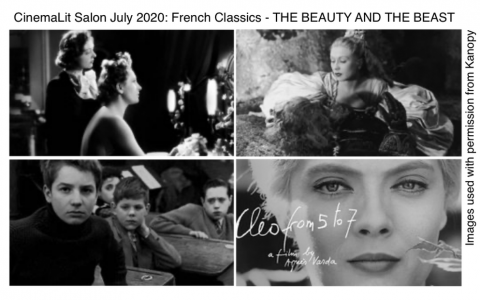 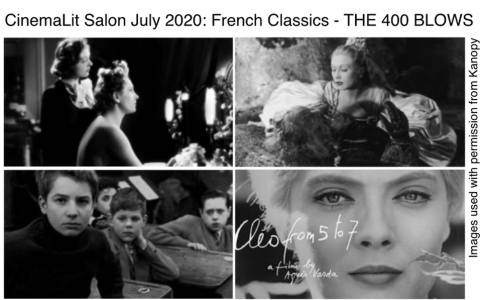 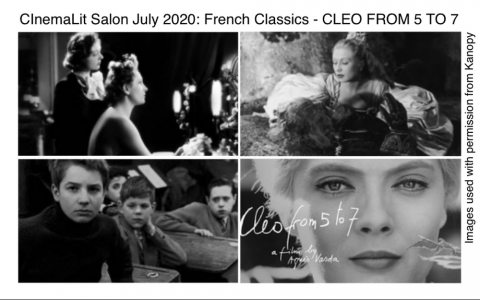