The Mighty Franks
Author Michael Frank in conversation with Wendy Lesser, founder and editor of The Threepenny Review

In every family, there's someone who tries to bend the family to his or her will. In the case of Michael Frank, it is the author's brilliant, glamorous and tightly wound Aunt Hankie who, with his uncle, co-wrote the screenplays for The Long Hot Summer, Hud and Norma Rae, among other films. When he was nine, Frank overheard his aunt tell his mother "he's simply the most marvelous child I have ever known and I love him beyond life itself." The consequence of being loved beyond life itself is at the heart of this bizarre and riveting memoir. This memoir is a Summer 2017 Barnes & Noble Discover Great New Writers Selection.

Michael Frank was a Los Angeles Times book critic for nearly ten years, and his short stories and essays have been widely anthologized. His fiction has been presented at Symphony Space's Selected Shorts: A Celebration of the Short Story, and his travel writing has been collected in Italy: The Best Travel Writing from The New York Times. He lives in New York City and Liguria, Italy. 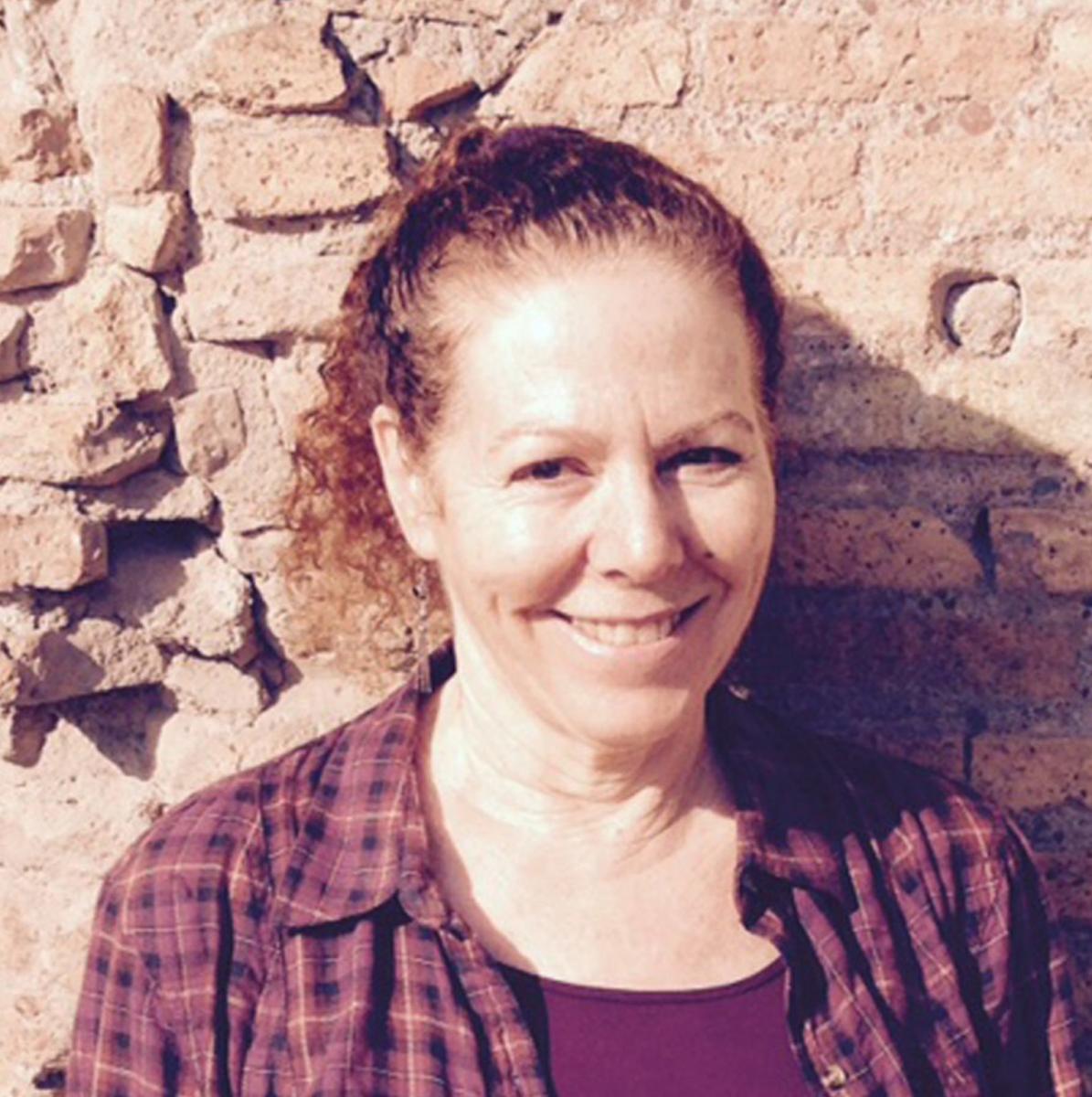 Wendy Lesser, the founding and current editor of The Threepenny Review, is the author of ten nonfiction books and one novel. Her latest book is a biography of the architect Louis Kahn titled You Say to Brick. She has received awards and fellowships from the Guggenheim Foundation, the American Academy in Berlin, the National Endowment for the Humanities, the Cullman Center for Scholars and Writers, and many other institutions, and she is a fellow of the American Academy of Arts & Sciences as well as of the New York Institute for the Humanities. 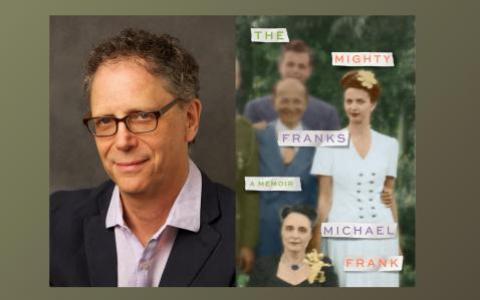 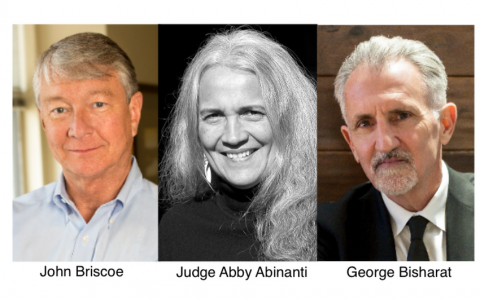 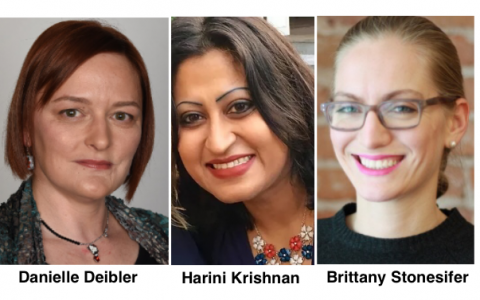 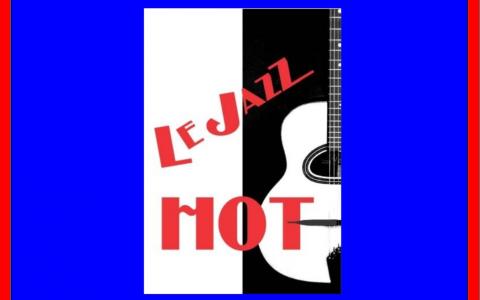 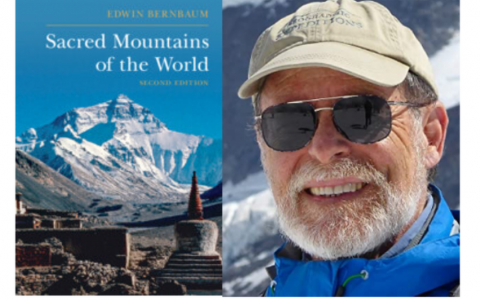 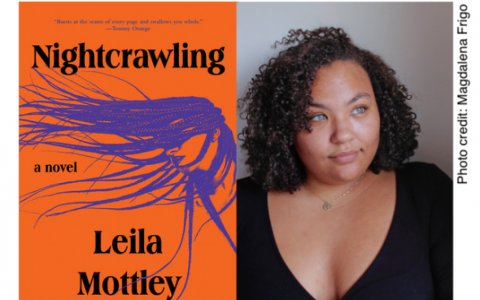 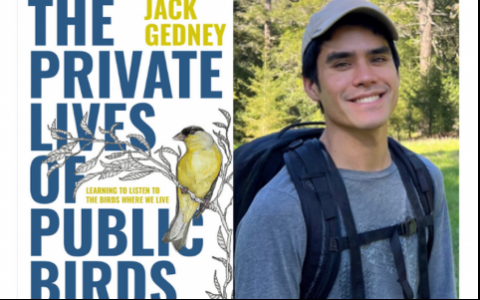