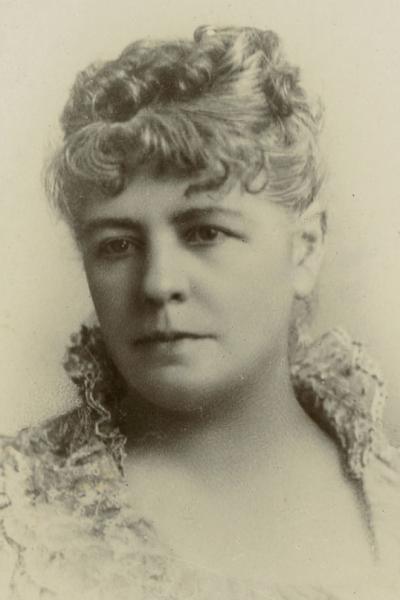 Ina Coolbrith’s passion was poetry. Though she was crowned California’s first poet laureate during the Panama-Pacific International Exposition she earned a living as a librarian — first at the Oakland Public Library and then at the Bohemian Club and San Francisco’s Mercantile Library (which merged with the Mechanics’ Institute in 1906). Join us to hear how Ina mentored local luminaries such as Jack London and Isadora Duncan, and how she fought gender discrimination in the workplace. 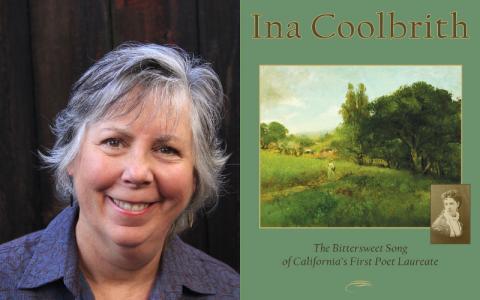