Redress HAS BEEN POSTPONED | Mechanics' Institute 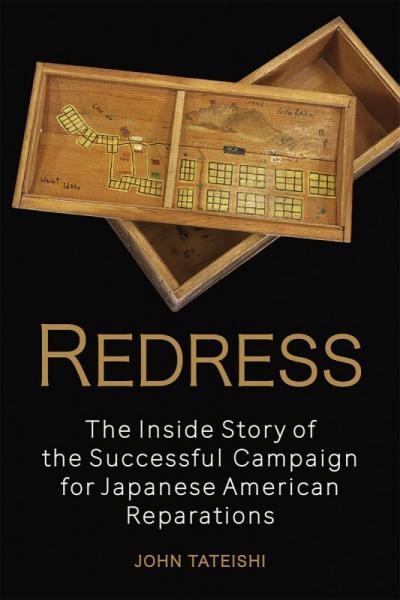 This is the unlikely but true story of the Japanese American Citizens League’s fight for an official government apology and compensation for the imprisonment of more than 100,000 Japanese Americans during World War II. Author John Tateishi, himself the leader of the JACL Redress Committee for many years, is first to admit that the task was herculean in scale. Concessions from Congress would only come with mass education about the government’s civil rights violations. Beyond the backroom politicking and verbal fisticuffs that make it a swashbuckling read, this book has powerful implications as the idea of reparations shapes our national conversation. 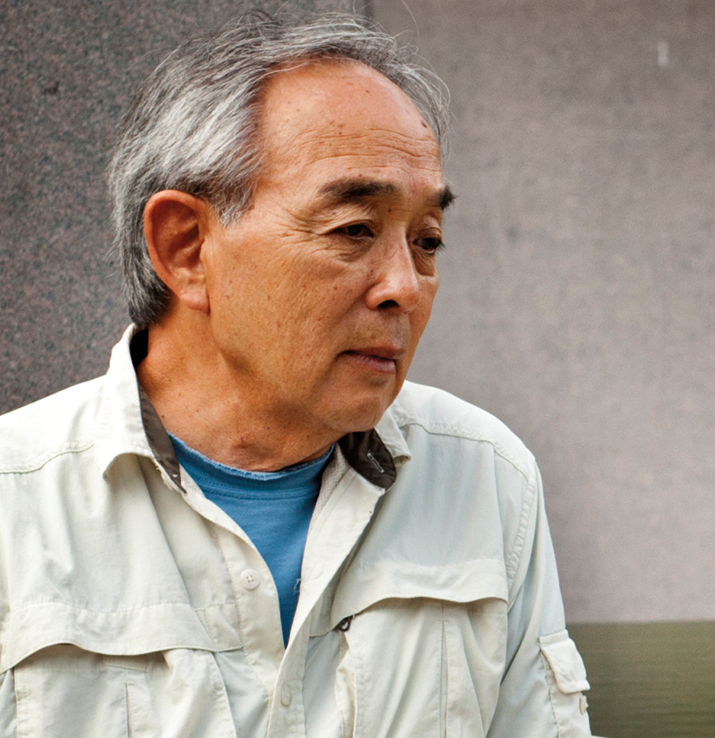 John Tateishi, born in Los Angeles, was incarcerated from ages three to six at Manzanar, one of America’s ten World War II concentration camps. He studied English Lit at UC Berkeley and attended UC Davis for graduate studies. He played important roles in leading the campaign for Japanese American redress, and as the JACL director, used the lessons of the campaign to help ensure that the rights of this nation’s Arab and Muslim communities were protected after 9/11. 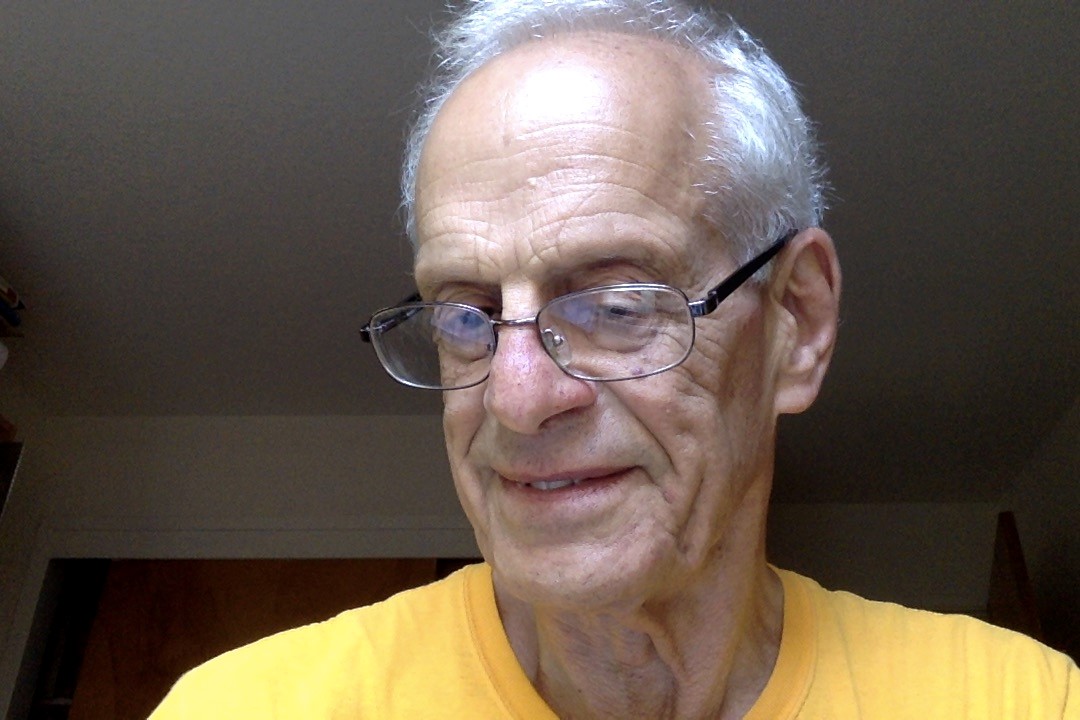 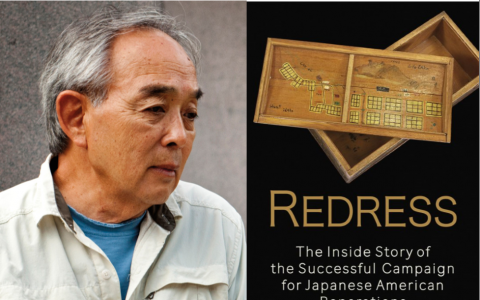 The Writers' Lunch: The Art of Critiquing Fellow Writers
moderated by Taryn Edwards