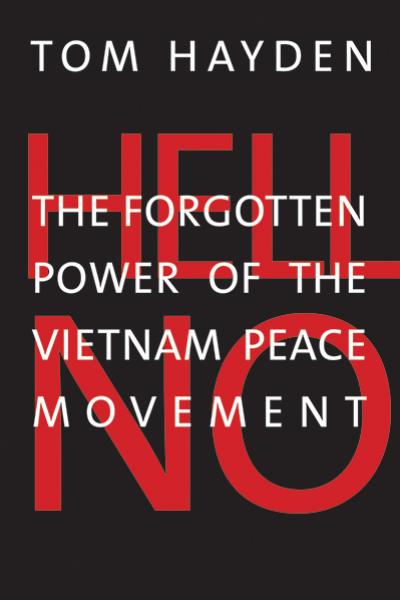 Hell No: The Forgotten Power of the Vietnam Peace Movement by Tom Hayden (Yale University Press, 2017) will be available for sale.

Tom Hayden, the principal author in 1962 of the founding manifesto of Students for a Democratic Society, the Port Huron Statement, led an extraordinary life of organizing, writing, and political reform. He put himself on the line during Mississippi Summer in 1964, was a principal opponent of the Vietnam War, a defendant in the Chicago Seven trial, and served nearly 20 years in the California legislature. His death in Santa Monica at age 76 in October 2016 offers an occasion to think more deeply about the prospects of change and making history in America, past, present, and future.

Clara Bingham is the author of the recently published Witness to the Revolution: Radicals, Resisters, Vets, Hippies, and the Year American Lost its Mind and Found its Soul; Class Action: The Landmark Case That Changed Sexual Harassment Law (with Laura Leedy Gansler) and Women on the Hill: Challenging the Culture of Congress. She is a former Newsweek White House correspondent, and her writing has appeared in Vanity Fair, Vogue, Harper's Bazaar, Talk, The Washington Monthly, Ms., and other publications. Bingham produced the 2011 documentary The Last Mountain. She lives in Manhattan and Brooklyn with her husband, three children, and three stepchildren.

Judy Gumbo Albert is a member of the original Yippies, a satirical protest group. She wrote for the Berkeley Barb and the Berkeley Tribe, helped start an early women's group, visited the former North Vietnam in 1970, then travelled the globe agitating against the war and for the liberation of women. Judy has a Ph.D. in Sociology and spent the majority of her professional career as an award-winning fundraiser for Planned Parenthood. She is a co-editor of The People Make Peace and other publications.

Willie L. Brown, Jr., has been at the center of California politics, government, and civic life for decades. He served in the California assembly for thirty years, fourteen-and-a-half of them as its speaker, and for two four-year terms (all that the law allows) as mayor of San Francisco. Today, he heads the Willie L. Brown Jr. Institute on Politics and Public Service, where this he shares his knowledge with a new generation of California leaders. His daily column Willie's World appears in the San Francisco Chronicle. 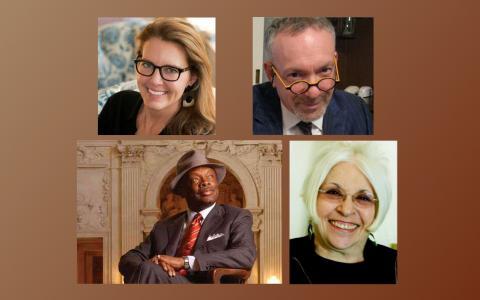 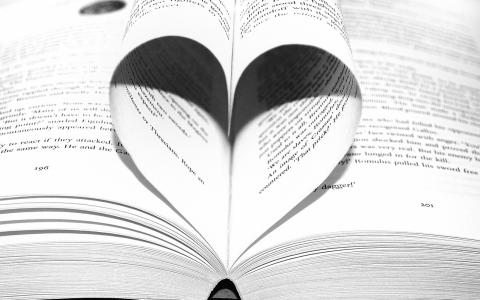