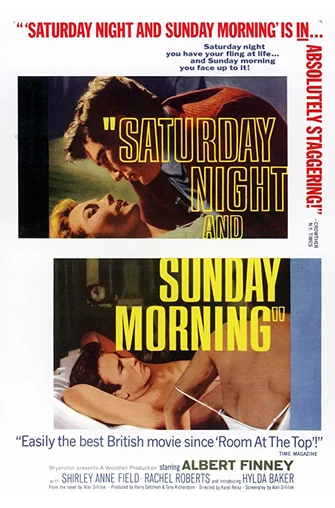 Arthur (roguish Albert Finney in his breakout role) is a young machinist in a bicycle factory, and he lives for Saturday night and Sunday morning when he can drink and be free of his numbing work. He is involved with two women, including one who's married and pregnant with his child. Director Reisz avoids a morass of overwrought drama by infusing the film with the realities of post-war British life. Saturday Night and Sunday Morning was Reisz's first full-length film after directing several documentaries. His early work came from the "Free Cinema" movement that sought to subvert commercial filmmaking and address social issues with a minimum of artifice. 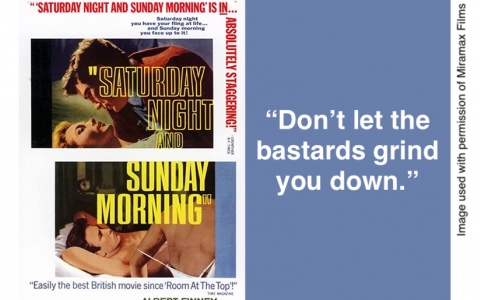 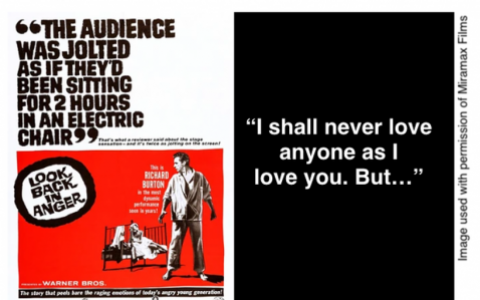 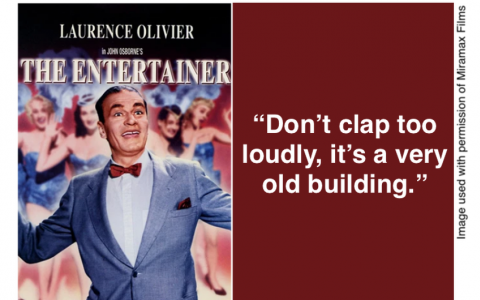 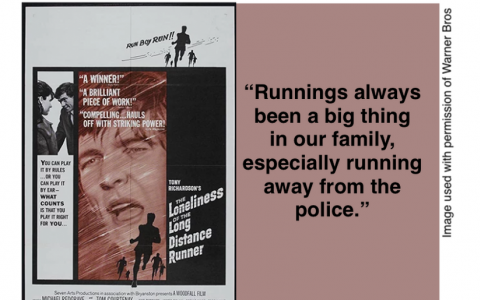