Secrets of a Master Playwright
A Lecture and Discussion

More than half of the plays produced last year on Broadway and London's West End were adaptations. The art of dramatizing someone else's novel, memoir, collection of short stories, poems, or in some cases movies, has never been more commercially and critically popular. Once dismissed as a derivative practice, adaptation is now widely recognized as its own art form with its own history and craft technique. In this one-hour lecture and discussion, playwright and professor Matthew Spangler will talk about his many stage plays, a number of which are either adaptations of literature or dramatizations of historical events.

Matthew’s plays have been produced on London’s West End, Off-Broadway, and at theatres around the United States, Canada, United Kingdom, Ireland, India, Pakistan, Israel, France, and the West Bank.  They include adaptations of Khaled Hosseini’s The Kite Runner, T.C. Boyle’s The Tortilla Curtain, Stephen Kinzer’s All the Shah’s Men, Hanan Al-Shaykh’s The Story of Zahra, Marjan Kamali’s Together Tea, John Cheever’s The Swimmer, and Samuel Taylor Coleridge’s poem “The Rime of the Ancient Mariner,” among many others.  Matthew is Professor of Performance Studies at San José State University where he teaches courses in adaptation.  He is also the recipient of a number of playwriting awards including San Francisco Bay Area Theatre Critics’ Circle Awards for Best Original Script and Best Production. 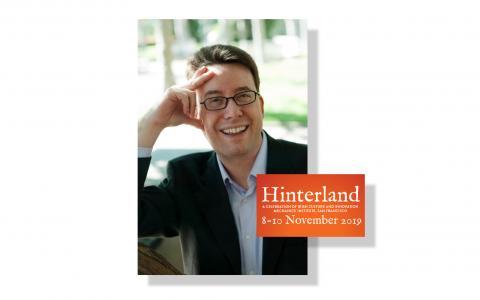