A Short History of Crime Fiction
with Dr. Myles Dungan

Produced In partnership with Hinterland West.

Almost as long as crime has existed people have been writing about it. But they only got around to making it all up a few hundred years ago. This four-week course examines the origins and the development of crime fiction (mostly in the English language) since the late eighteenth century. The focus will be on the sort of work produced by Arthur Conan Doyle at the turn of the twentieth century, Agatha Christie and the other (mostly female) writers of the so-called ‘Golden Age’ and the American ‘hard-boiled’ school (Chandler, Hammett and Highsmith) of the mid 20th century.

WEEK 1 - July 18 - The origins of crime fiction in the ‘long’ 19th century - From the early Gothic creations of William Godwin and Sheridan Le Fanu to the more cerebral inventions of Edgar Allen Poe and Wilkie Collins, to the character-based detective dramas of G.K.Chesterton and the first challenger to the absolute dominance of Sherlock Holmes, Father Brown.

WEEK 2 - July 25 - Arthur Conan Doyle and Sherlock Holmes - From A Study in Scarlet to The Casebook of Sherlock Holmes we will explore the unremitting dedication of the reading public to the idiosyncratic detective created by an obscure Scottish doctor.

WEEK 3  - August 1 - The ‘Golden Age’ of  20th Century Crime Fiction - Why has Agatha Christie sold almost as many books as Jesus Christ (apparently her sales are second only to the Bible itself) and why did Hercule Poirot become almost as beloved as Sherlock Holmes? Why indeed are the giants of detective fiction of the first half of the twentieth century actually giantesses? Margery Allingham, Dorothy L.Sayers, Ngaio Marsh and Mary Roberts Rinehart also cast long shadows over the genre.

WEEK 4  - August 8 - The ‘hardboiled’ shamus – from Marlowe, Spade and the talented outlier, Mr. Ripley - The work of Raymond Chandler, Dashiel Hammett and Patricia Highsmith could hardly have been more different from the vicarages and cucumber sandwiches of the ‘Golden Age’ and that could hardly have been more deliberate. Chandler, for one, loathed the writing of Christie and Dorothy L.Sayers and consciously sought to produce a brand of fiction that was entirely different.

For each class, we reserve the right to cancel at any time and issue a full refund. If you are unable to attend your class, please email [email protected] at least ten days prior to receive a refund. All fees must be paid at the time of registration. 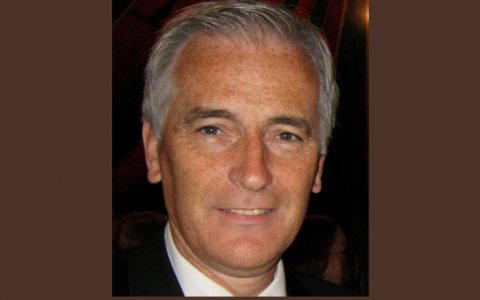 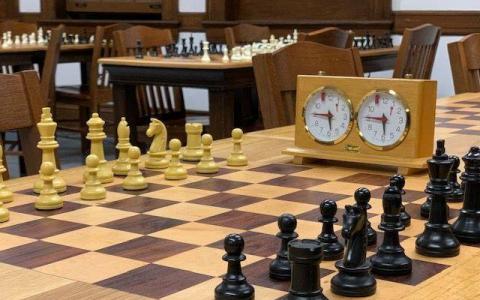 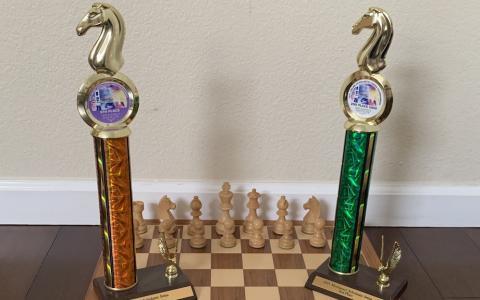