An introduction to the Irish Revolution 1919-1921 - A short account of the main military and political events of the revolutionary period from the convening of the First Dáil in January 1919 to the conclusion of the Treaty negotiations in December 1922. 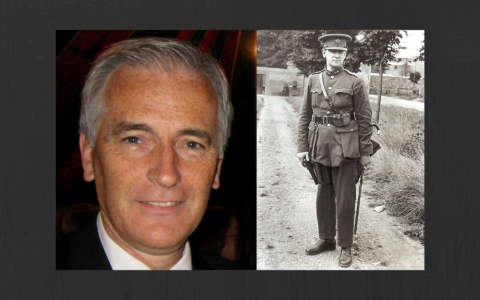