A Short History of the Irish Revolution in Four Parts with Myles Dungan
Part 2: Newspapers, propaganda and the Anglo-Irish War

Newspapers, propaganda and the Anglo-Irish War - How nationalist newspapers were censored and suppressed by the British authorities, how the IRA wreaked vengeance on loyalist newspapers, and how both sides got their message across to the watching world. 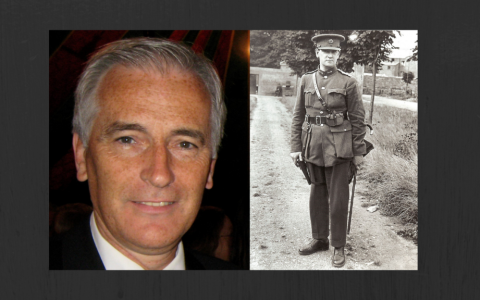