A Short History of the Irish Revolution in Four Parts with Myles Dungan
Part 3: War in the shadows: Michael Collins and covert intelligence

War in the shadows: Michael Collins and covert intelligence - How Collins, as IRA Director of Intelligence, with deadly consequences, turned the tables on a British administration which had relied, heretofore, on the effectiveness of its own spies and informers. 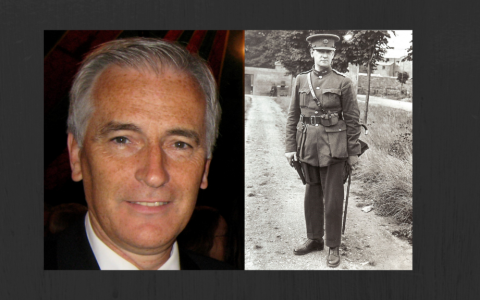