Too Loud a Solitude | Mechanics' Institute

Too Loud a Solitude
by Bohumil Hrabal 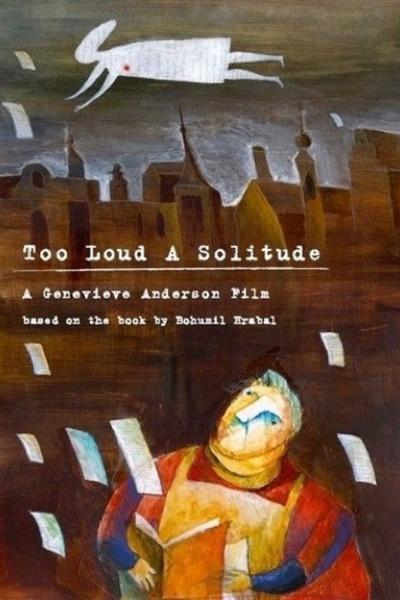 Hantá is a paper crusher in Prague. He's a recluse obsessed with literature who has amassed rare and banned books. Initially self-published in 1976, due to political censorship, Too Loud a Solitude did not find formal publication until 1989. The work celebrates the indestructibility of ideas and the power of the written word. Hrabal's work was translated from Czech into English by Michael Henry Heim.

World Literature is a member-led group. It's free to all members, and all are welcome to attend. Many of the selections discussed are critically acclaimed works translated into English. World Literature Meets the 1st and 3rd Wednesdays of every month (excluding holidays). 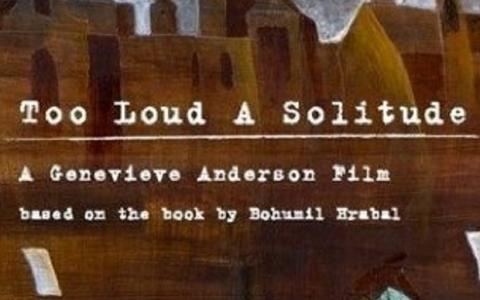 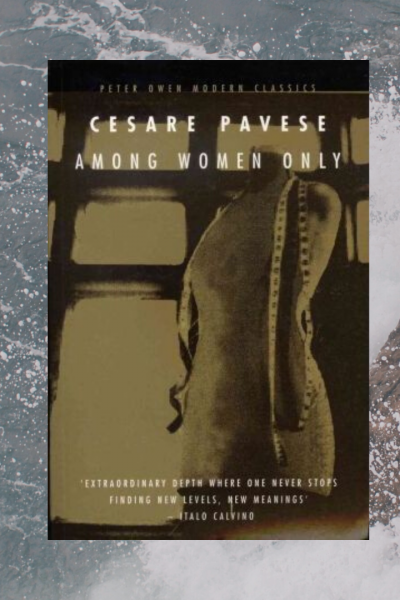 Among Women Only
by Cesare Pavese 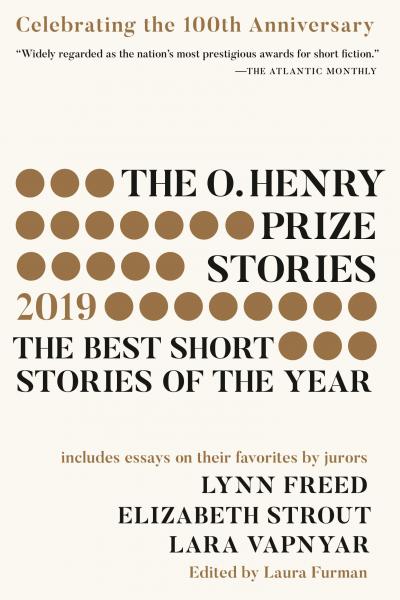 The Shew Tree
by Liza Ward 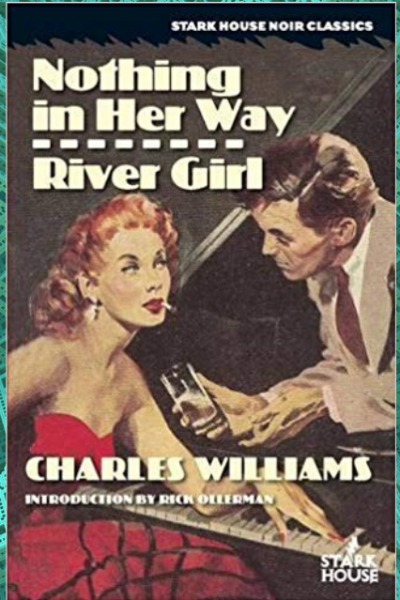 Nothing in Her Way
By Charles Williams 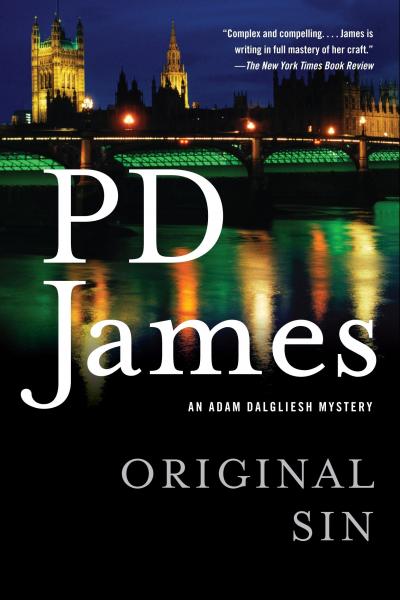