Towards a Robotic Architecture: From 3-D Printing to Life on Mars | Mechanics' Institute

Drawing from inspirations of Towards a Robotic Architecture (ORO Editions), this talk and presentation features Petr Novikov, Head of Research and Development at Asmbld, on the state-of-the-art technology that is being researched and developed to create buildings on the “Red Planet.”

Towards a Robotic Architecture presents a comprehensive overview of developments in the past decade and so in the cross-disciplines of architecture and robotics. This is the first collection that brings together 19 author teams that show the foremost experiments of applied robotics in architecture. In two accompanying essays the editors Mahesh Daas and Andrew John Wit, lay out the historical and cultural background that informs all this work. The book with its beautiful graphics is highly recommended for anyone who wants to get an insight into the near past and future of architecture.

Petr Novikov is an expert in construction robotics and advanced construction technologies. In 2014 together with Fedor Novikov he founded a company Asmbld, with a focus on the development of reconfigurable buildings and architectural robotics. Prior to that Petr co-lead a research team at Institute for Advanced Architecture of Catalonia together with Saša Jokić. The team’s objective was to design a system of construction robots capable of building structures exceeding them in size, which was successfully realized in the project Minibuilders. Petr has led and participated in development of multiple widely recognized research endeavours in the field of large-scale additive fabrication, such as Mataerial and Mars Ice House. Petr co-invented and patented a novel 3D printing method, that doesn’t require support material. His work in the field of construction robotics resulted in multiple scientific papers, his projects were exhibited in venues such as Design Museum London and Vitra Design Museum and won many awards. 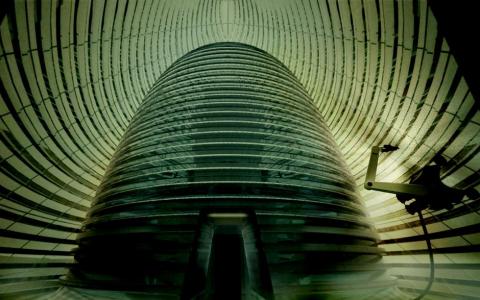 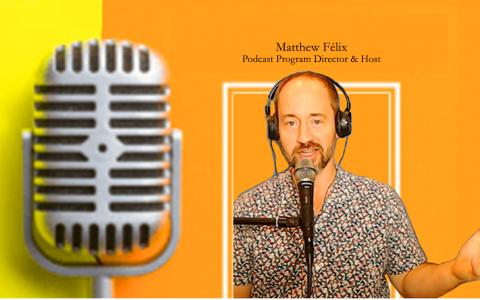