UNFORGETTING: A Memoir of Family, Migration, Gangs, and Revolution on Zoom | Mechanics' Institute

UNFORGETTING: A Memoir of Family, Migration, Gangs, and Revolution on Zoom
Journalist Roberto Lovato reflects on his multifaceted life in this compelling memoir. Journalist Roberto Lovato reflects on his multifaceted life in his memoir, Unforgetting: A Memoir of Family, Migration, Gangs, and Revolution in the Americas. The child of Salvadoran immigrants, Roberto Lovato grew up in 1970s and ’80s San Francisco as MS-13 and other notorious Salvadoran gangs were forming in California. In his teens, he lost friends to the escalating violence, and survived acts of brutality himself. Roberto eventually left for wartime El Salvador, where he joined the guerrilla movement against the US-backed, fascist military government responsible for some of the most barbaric crimes against humanity in recent history.

Roberto returned from war-torn El Salvador to find the United States on the verge of unprecedented crises of its own. There, he channeled his own pain into activism and journalism, focusing his attention on how trauma affects individual lives and societies, and began the difficult journey of confronting the roots of his own trauma. As a child, Roberto endured a tumultuous relationship with his father Ramón. Raised in extreme poverty in the countryside of El Salvador during one of the most violent periods of its history, Ramón learned to survive by straddling intersecting underworlds of family secrets, traumatic silences, and dealing in black-market goods and guns. The repression of the violence in his life took its toll, however. Ramón was plagued with silences and fits of anger that had a profound impact on his youngest son, and which Roberto attributes as a source of constant reckoning with the violence and rebellion in his own life.

In Unforgetting, he reveals the cyclical ways in which violence operates, as well as the ways hope and tenderness can rise up out of the darkness if we are courageous enough to unforget.

Roberto Lovato is an educator, journalist and writer based at The Writers Grotto in San Francisco, California. He is the author of Unforgetting: A Memoir of Family, Migration, Gangs and Revolution in the Americas (Harper Collins). Lovato is also a Co-Founder of #DignidadLiteraria, the movement advocating for equity and literary justice for the more than 60 million Latinx persons left off of bookshelves in the United States and out of the national dialogue. A recipient of a reporting grant from the Pulitzer Center, Lovato has reported on numerous issues—violence, terrorism, the drug war and the refugee crisis—from Mexico, Venezuela, El Salvador, Dominican Republic, Haiti, France and the United States, among other countries. 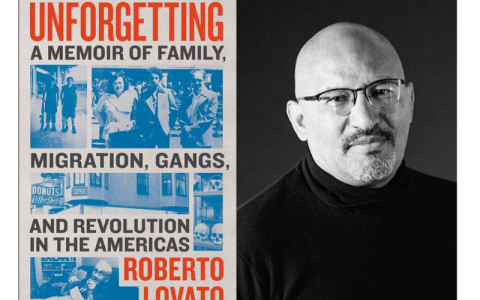 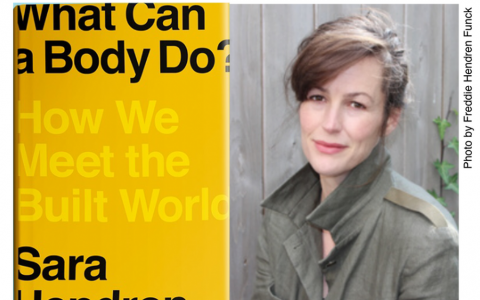 What Can a Body Do?: How We Meet the Built World, on Zoom
Tech and the City: Author/designer Sara Hendren in conversation with disability activist Rosemarie Garland-Thomson, cosponsored by Gray Area and Goethe-Institut SF 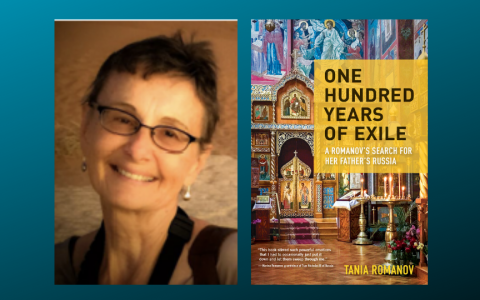 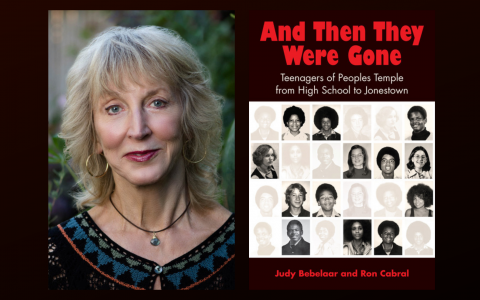 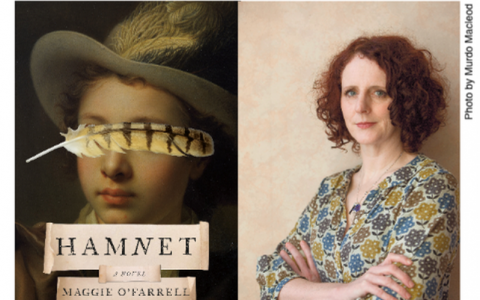 Hamnet: A Novel of the Plague, on Zoom
author Maggie O'Farrell in conversation with Philippa Kelly, Resident Dramaturg for the California Shakespeare Theater, cosponsored by Cal Shakes 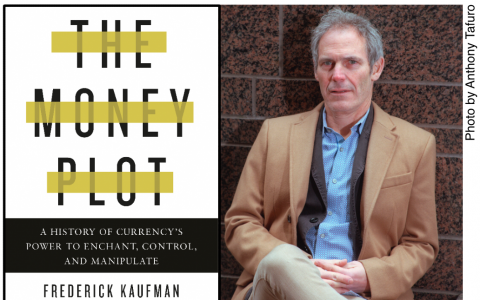 The Money Plot: A History of Currency's Power to Enchant, Control, and Manipulate, on Zoom
with author Frederick Kaufman 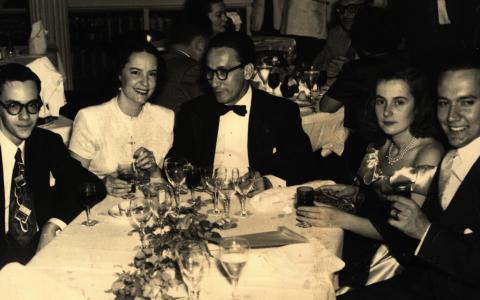