with four women poets -
one native San Franciscan,
and 3 long time residents,
who ask themselves (and you):
“How do we know when we’re home?” (free write)

Books for sale and signing by the readers

Karen Lee Hones has published in Yellow Silk, New Letters, and other journals. She has led poetry workshops in the county jail and at School Of The Arts. She worked as a fundraiser for the Community Music Center and Homeless Prenatal Program. She is currently working on Don't Tell Agnes, a memoir about her mother.

Lisa Rappoport is a letterpress printer and book artist, creating limited edition artist’s books and poetry broadsides under the imprint Littoral Press, as well as a book designer and poet. Her book arts work is in national and international collections and has been included in such surveys as 500 Handmade Books and 1000 Artists’ Books. Penumbra, the first full-length collection of her poetry, was published by Longship Press in 2019. Among her shorter books are Words Fail {Me}, an artist’s book commissioned by the San Francisco Center for the Book (2014) and Aftermaths/Figments, a double chapbook from Etherdome (2009). Her poetry has appeared in the anthologies The 2017 Richmond Anthology of Poetry and Pluto: New Horizons for a Lost Horizon (North Atlantic Books, 2015), and the journals Nostos, Caesura, and San Diego Poetry Annual. Previous pursuits include large-format photography, horse training, and housepainting. Her website is littoralpress.com.

Priscilla Lee was born in San Francisco and grew up in Chinatown and the Sunset District. She earned her BA from the University of California, Berkeley. She is the author of the poetry collections Wishbone (2000) and Chiu’s House of Lovely Animals: Confessional Poetry Written by a Ridiculously Funny Asian American Manic Depressive (2013). Her poems have appeared in the anthologies Proposing on the Brooklyn Bridge: Poems About Marriage (2003), Yellow as Turmeric, Fragrant as Cloves: A Contemporary Anthology of Asian American Women’s Poetry (2008), and The Place That Inhabits Us: Poems of the San Francisco Bay Watershed (2010). Her honors and awards include a Poetry Book Award from the Association for Asian American Studies, an Emily Chamberlain Cook Poetry Prize, and a James D. Phelan Literary Award from the San Francisco Foundation. She lives in San Francisco.

Lynne Barnes lived in a hippie commune in San Francisco for 20 years and has worked as both a psych nurse and a librarian. In 2017 she published a poetry memoir, Falling into Flowers, which won the 2017 Rainbow Award for Best Lesbian and Gay Poetry and was a finalist for the 2018 Eric Hoffer Book Award. 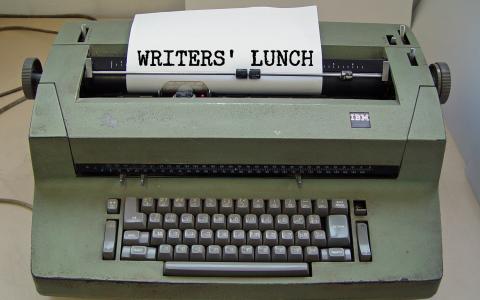 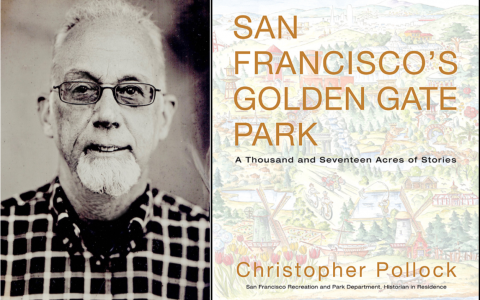 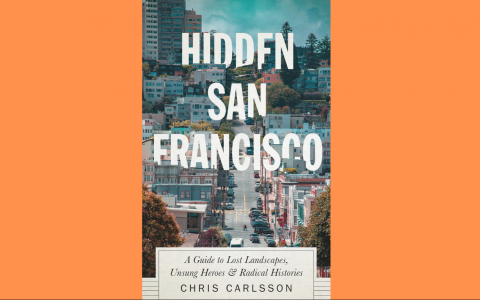 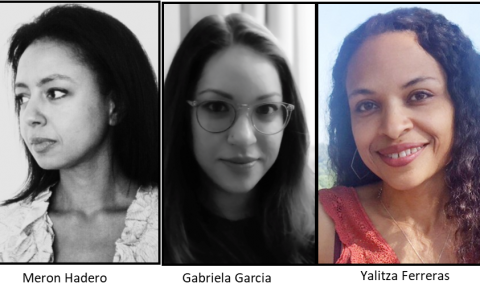