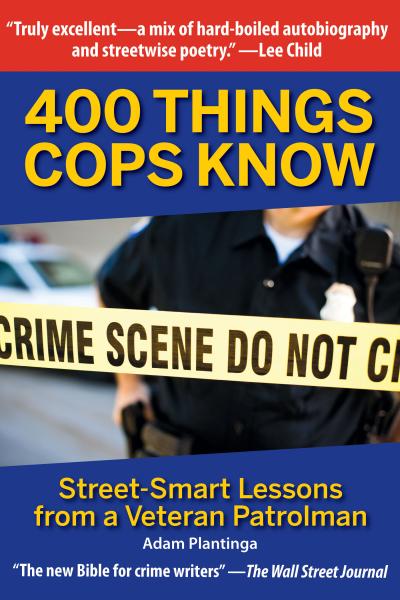 Ready to make your crime fiction more realistic? Join author and police sergeant Adam Plantinga for a discussion about his first book's rocky road to publication as well as some of the key differences between fictional cops and real cops and why those differences should matter to the author.

Adam Plantinga holds a B.A. in English with a second major in Criminology/Law Studies from Marquette University. He has written thirteen nonfiction articles on various aspects of police work for the literary magazine The Cresset. His first book, 400 Things Cops Know, was nominated for an Agatha Award and won the 2015 Silver Falchion award for best nonfiction crime reference. It was hailed as "truly excellent" by author Lee Child and deemed "the new Bible for crime writers" by The Wall Street Journal. In the interests of full disclosure, the book was also described by one Amazon reviewer as "Kind of interesting but maybe a little overpriced." Plantinga was a Milwaukee police officer from 2001 to 2008. He is currently a sergeant with the San Francisco Police Department assigned to street patrol. He lives in the Bay Area with his wife and daughters. 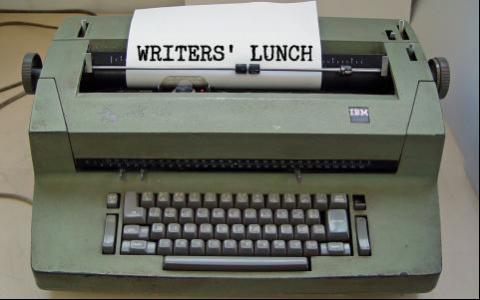 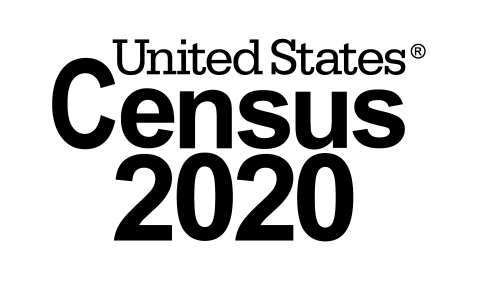