This event will be in person and was produced in collaboration with the Women's National Book Association, San Francisco chapter.

Tired of the hero’s journey? Explore the exceptional and unique challenges of the heroine’s journey as depicted in ancient, feminine myths and fairy tales. Learn how to use the heroine’s quest in your journaling or creative writing for any genre: fiction, nonfiction, memoir, and more!

We will discuss five basic benchmarks of the feminine journey found in myths and fairy tales that date back millennia to matriarchal cultures:
* Separation from home, dependency, and mother
* Confrontation of the Aphrodite influences of beauty and envy
* Descent to the underworld, forest, or darkness
* Impossible tasks that develop Logos, the male aspect
* Return alone and empowered

Tapping into the primal Slavic tale, Baba Yaga & Vasilissa the Brave, we’ll translate its archaic challenges into those facing modern women and in your own life. With prompts and writing exercises, we’ll discover how to use both the narrative arc of the heroine’s journey and its basic motifs, story beats, and tropes in our journaling and creative writing. This workshop and its source material is a counterpoint to The Hero with a Thousand Faces by Joseph Campbell—its concept of the mono-myth that disdains a heroine’s quest.

Background note: The Slavic fairy tale, Baba Yaga and Vasilissa the Brave, is a heroine’s journey to the ominous dwelling of the most popular and complex character in Russian tales: Baba (meaning Grandmother or old woman) Yaga (some say from the old Russian verb yagat, which means to find fault) who traces her origins to an ancient Slavic shamanic goddess who was the link between life and death. Baba Yaga represented the Slavic matriarchal society where her tales originated in a pre- Christian era, where for generations folklore and particularly skazki (fairytales) formed an integral part of Slavic life. The Christianization of Russia under Vladimir I suppressed folklore; it was seen as paganism, an obstacle to the conversion of the peasantry by the clergy. Consequently, Slavic folklore shared in its oral tradition was banned in the 12th century. Impossible to fully implement, nevertheless, the character of Baba Yaga in Christian times changed from the pagan goddess of regeneration, a wise woman of the forest, to that of an evil witch who ate children. Yet in the remnants of Baba Yaga folklore that have survived, she remains a powerful, magical woman, living alone, who rules over elemental forces, dangerous to those whom she deems unworthy.

Please read the text of this foundational tale of the heroine's journey before the workshop.

Kate Farrell, storyteller, author, librarian, founded the Word Weaving Storytelling Project and published numerous educational materials on storytelling. She has contributed to and edited award-winning anthologies of personal narrative, Times They Were A-Changing: Women Remember the 60s & 70s, and Cry of the Nightbird: Writers Against Domestic Violence. Farrell’s award winning new book, is a timely, how-to guide on the art of storytelling for adults, Story Power: Secrets to Creating, Crafting, and Telling Memorable Stories. Kate offers workshops for libraries and writing groups, as well as performing as a storyteller. Her WIP memoir is Quest: A Heroine’s Journey. https://katefarrell.net/ 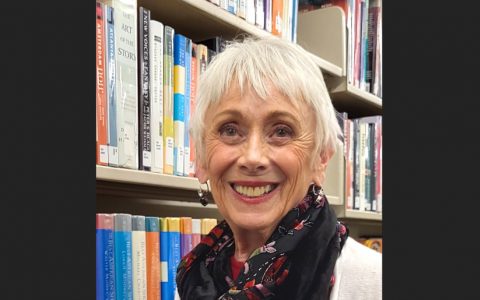 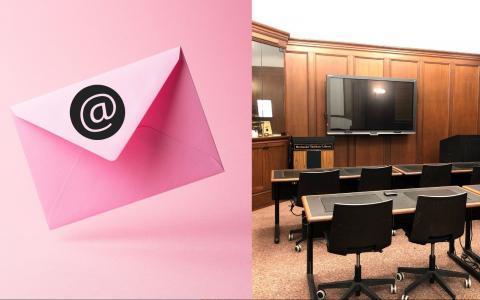 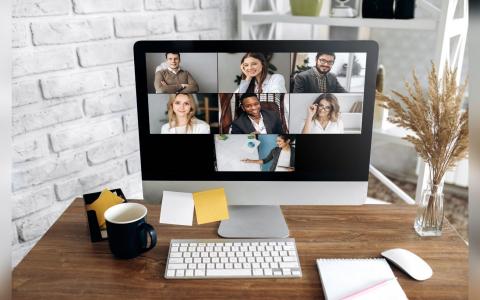 Learn How to Get On Zoom! 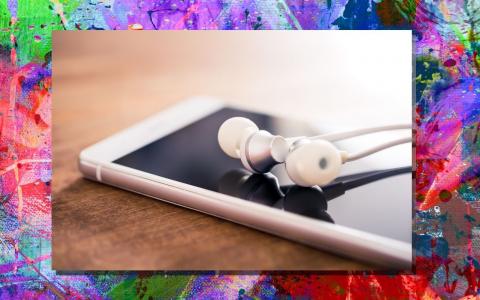 Listen to Your Next Book!