The influential film Dead End began as a hit 1935 Broadway drama by Sidney Kingsley. Its stage origins are apparent, but William Wyler made sure this is no claustrophobic transfer from one medium to another. Ace art director Richard Day, fresh from winning an Oscar for Wyler's Dodsworth, designed a huge multi-storied tenement warren with docks and swimming pool standing in for New York's East River.

Against the impressive set, Wyler directed the story of desperate lives on Manhattan's East Side. There's a struggling architect (Joel McCrea), his underworld friend (a pre-major star Humphrey Bogart), a down-trodden young woman dreaming of escape (an eloquently sad faced Sylvia Sidney), and a gang of under-aged hoodlums whose crimes grow ever more dangerous and deadly.

Street argot has since changed, as have portrayals of urban criminality, but Dead End still packs a punch. The fortressed luxury high rises looming over the ghetto are ever timely. And Wyler's films were so elegantly realized, and of such pedigree, that he could often sneak objectionable material past the censors. Dead End includes a brief but memorable performance by Claire Trevor as a prostitute slowly dying of consumption. Playing Bogart's mother, Marjorie Main appears here to shatter expectations of anyone who knows her only as the comic yokel Ma Kettle.

Six of the actors who played the gang on Broadway were rehired for the film. Movie audiences were enamored, and Dead End spawned a cottage industry of young tough-talking delinquents in films such as Angels with Dirty Faces and They Made Me a Criminal. The "Dead End Kids" went on to appear in dozens of films, actors rotated out, and the gang name changed to Little Tough Guys, The East Side Kids, and The Bowery Boys. The series turned to comedy (Dig that Uranium, Bowery to Baghdad, etc.), and endured all the way to 1958. By then, a late career Wyler was readying the gargantuan Biblical epic Ben-Hur. 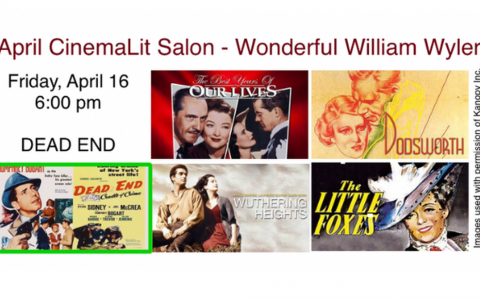 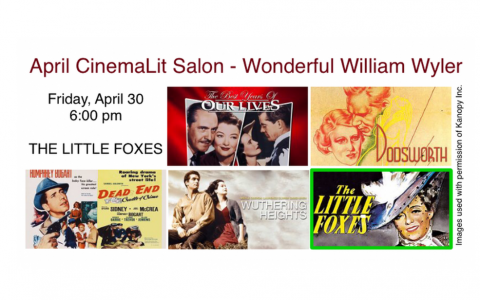 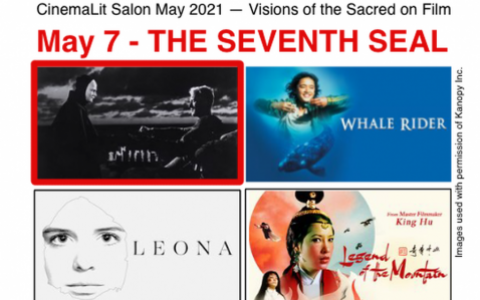