Grab your popcorn for this one! With master cinematographer Charles B. Lang, Jr. taking in a San Francisco backdrop, the steep hills and winding streets (Lombard in particular) enhance the film's spirit of wicked glee. Sudden Fear has nothing on its agenda but to entertain.

There are no great moral insights, spiritual uplift, or reenactments of history in Sudden Fear. Since its domain is modest, its brilliance is often overlooked, as though making a movie this taut and satisfying is easy. Joan Crawford is Myra Hudson, a celebrated and very rich playwright-heiress who fires her leading man Lester Blaine (Jack Palance) because he's not "romantic enough" for a role in her latest hit. In a real life parallel, Crawford didn't want Palance to costar, proclaiming him the ugliest man in Hollywood. She was swayed when producer Joseph Kaufman said the saurian-faced Palance would increase sympathy for her character. One of noir's great vixens, Gloria Grahame, is along for the ride as the other woman who sees dollar signs. Grahame could play princess, girl next door, seductress, or Lady Macbeth – often simultaneously.

Grahame and Palance are pitch-perfect, but Sudden Fear is Crawford's movie. With individual credits going to her make-up, gowns, jewelry, lingerie, hats, and furs, she gets the grand Movie Star treatment by RKO Pictures and director David Miller. She delivers a tour-de-force that asks her to go from square-shouldered career woman to giddy newlywed to sweat-drenched murder target. This may be a woman-in-distress movie, but Crawford's Myra must be her own savior. Lang's black-and-white photography and Sheila O'Brien's costumes were Oscar nominated. So were Crawford and Palance, while Grahame's Academy Award for The Bad and the Beautiful that same year was likely also a nod to her more complex performance in Sudden Fear. All three actors are fabulous. So is the movie. 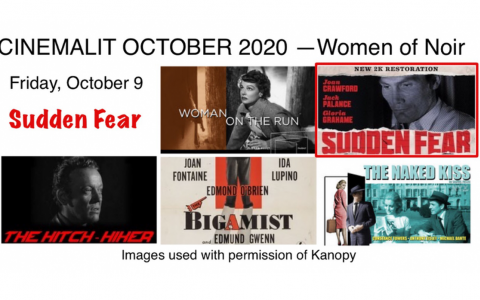 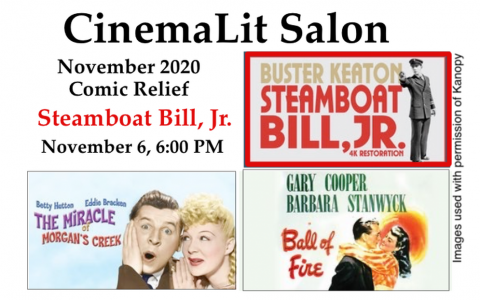 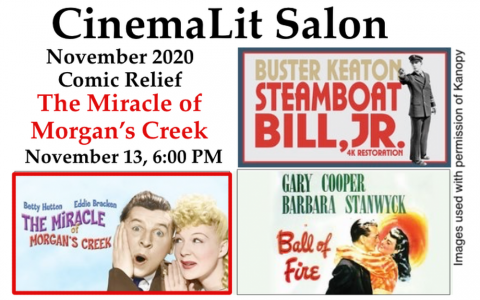 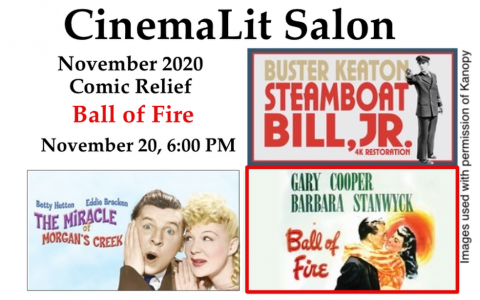 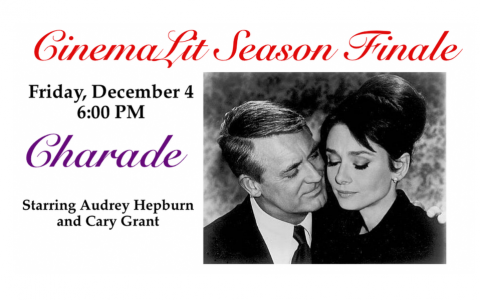