In the wake of World War II, a defeated Japan looked to films for aesthetic, moral, and spiritual renewal. The success of Kurosawa's Rashomon brought greater financing to Japanese film studios as well as international distribution. The results are "The Golden Age of Japanese Cinema" and yielded some of the most ravishing films ever made.

Kurosawa (Rashomon, Ikiru, The Seven Samurai, Throne of Blood), Ozu, (Late Spring, Early Summer, Tokyo Story, Floating Weeds) and Mizoguchi (The Life of Oharu, Ugetsu, Sansho the Bailiff) were at the top of their games in the 1950s. Their films have an extraordinary dual effect. They are simultaneously despairing and hopeful, realistic and fantastical, specific and universal. They didn't compromise to an expanded global market, but remained profoundly Japanese works of art. An outsider can't absorb all the cultural references steeped into these films. Even so, with their themes of family, crime and punishment, forgiveness, honor, birth, death, and war, they shine a light into the deepest places of the human heart.

In Yasujiro Ozu's Tokyo Story, an elderly couple travel from their rural home to Tokyo to visit their adult children. The trip is a disappointment – their children barely have time for them. From the barest of scenarios comes an achingly poetic film as the family structure and conflicts are slowly revealed to us.

Ozu envisioned film like no one else. On first viewing, his style appears as minimal, cinema stripped to its essence. Exterior shots are exquisitely composed studies in stillness and motion, nature and industry. For interior scenes, he stations his camera at kneeling level, and instructs his actors to look directly at the lens. In dialogue, we replace whoever isn't on screen. The camera becomes our view and the view of whoever is listening. We are effectively in the room, sitting on a tatami mat with the family.

"This is one of my most melodramatic pictures," Ozu said of Tokyo Story, yet it is light years away from the more overtly expressive Western forms of that genre. The rewards of Tokyo Story (and other Ozu films such as Late Spring, Early Summer, and the comedy Good Morning) are profound. What may sound like acute boredom to action-addicted Americans become soul-penetrating experiences. Ozu's actors are contained and subdued, but feelings churn immediately below social propriety and placid exteriors.

Ozu has an enormous faith in the power of cinema to transform everyday life into something deeply stirring. In all of Tokyo Story's 136 minutes, he directs the camera to move twice. Twice! His formal visuals allow complex responses from his audience. Ultimately, Ozu's films aren't minimal at all. Though he is considered the most Japanese of the great classic directors, his Tokyo Story reflects the hard truths in all of humanity. 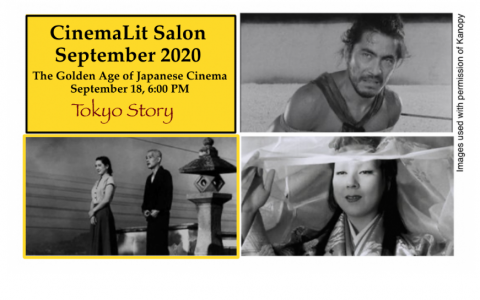 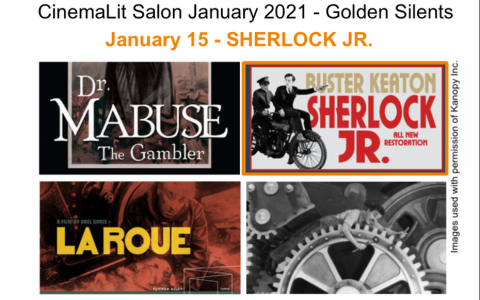