A Zoom Salon of Ugetsu (1953) 96 min
September 2020: Classics from the Golden Age of Japanese Cinema

In the wake of World War II, a defeated Japan looked to films for aesthetic, moral, and spiritual renewal. The success of Kurosawa's Rashomon brought greater financing to Japanese film studios as well as international distribution. The results are "The Golden Age of Japanese Cinema" and yielded some of the most ravishing films ever made.

Kurosawa (Rashomon, Ikiru, The Seven Samurai, Throne of Blood), Ozu, (Late Spring, Early Summer, Tokyo Story, Floating Weeds) and Mizoguchi (The Life of Oharu, Ugetsu, Sansho the Bailiff) were at the top of their games in the 1950s. Their films have an extraordinary dual effect. They are simultaneously despairing and hopeful, realistic and fantastical, specific and universal. They didn't compromise to an expanded global market, but remained profoundly Japanese works of art. An outsider can't absorb all the cultural references steeped into these films. Even so, with their themes of family, crime and punishment, forgiveness, honor, birth, death, and war, they shine a light into the deepest places of the human heart.

Though Ugetsu (also Ugetsu Monogatari, literally "rain-moon tales") is based on a book of supernatural fiction published in the eighteenth century, its story was keenly felt by a mid-twentieth century Japanese audience. Director Kenji Mizoguchi reset it to the sixteenth century civil wars to more strongly emphasize its contemporary relevance. The film's backdrop could hardly have escaped notice eight years after Hiroshima, Nagasaki, and the Japanese surrender. When Ugetsu premiered, American occupation of Japan had ended just one year prior.

Ugetsu is much more than an antiwar treatise. The film touches on greed, family, marriage, death, shame, honor, lust, and sexism without ever being thematically cluttered. Visually emulating the unspooling of a medieval Japanese scroll painting, and mixing Japanese and Western instruments and rhythms in the score, Mizoguchi weaves his cinematic fantasy and reality with breathtaking finesse. In his world, one can't exist without the other. As Roger Ebert wrote, "At the end of Ugetsu, we are aware we have seen a fable, [yet] we also feel curiously as if we have witnessed true lives and fates."

Mizoguchi had a career-long interest in women's lives. He made women-centered films since the 1930s; his Life of Oharu (1952) is probably his best-known blistering critique of the gender inequities and hypocrisies systemic to Japanese society. Ugetsu's story revolves around two peasant couples, with both wives suffering by the egos of their pride-driven husbands. Mizoguchi leaves no doubt where his sympathies lie.

Toward the end of his life, Mizoguchi said, "It was only when I passed 40 that I understood the human truths I want to express in my films. And since then, the cinema has become an extremely difficult art for me." He made Ugetsu when he was 55. His "difficult art" created a film of singular magnificence, its international reception now approaching rapture. Wrote French film critic Jean Douchet, "Like Bach, Titian, and Shakespeare, Mizoguchi is the greatest in his art." 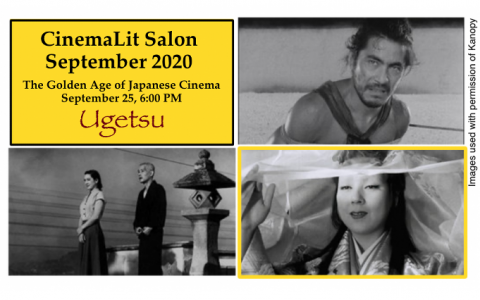 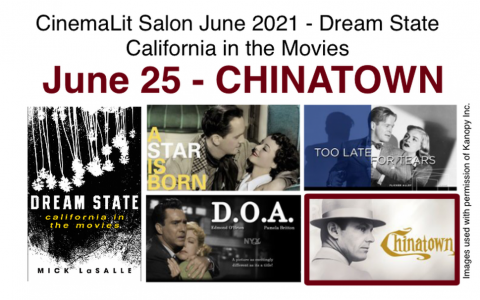 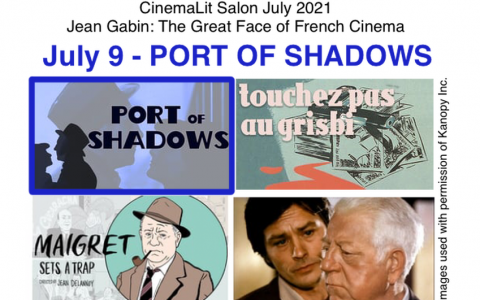 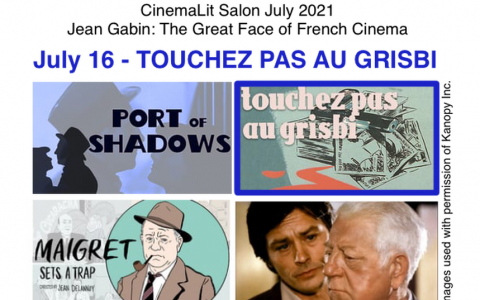 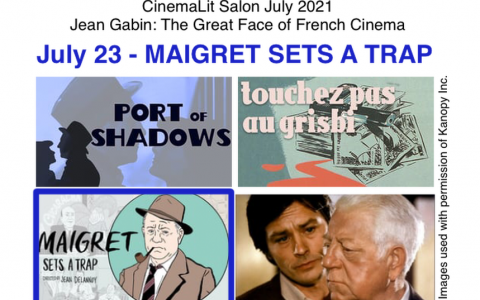 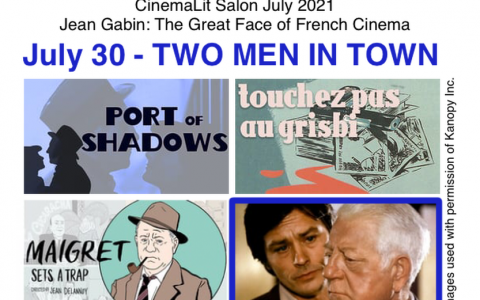 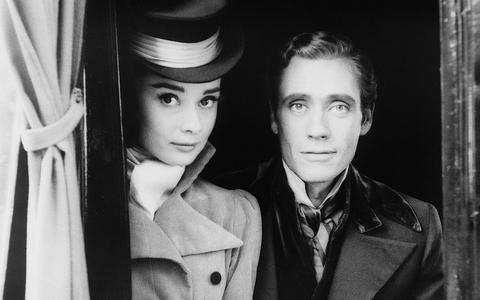