The Archives collects, organizes, and preserves the historical records of the Mechanics' Institute, including, but not limited to, organizational records, the Board of Trustees by-laws and reports, records and ephemera from the Industrial Fairs, Chess Club records and photographs, and historical books, documents, and ephemera directly related to the activities and administration of the Mechanics' Institute. The Special Collections are comprised of books, photographs, and ephemera relating to chess, California, the history of San Francisco and Northern California, international expositions, the Arion Press, the Civil War, and Membership, Independent, and Special libraries.

Funding to support preservation and programming related to Mechanics' Institute Archives has been provided by California Humanities and the National Endowment for the Humanities (NEH) as part of the American Rescue Plan Act of 2021. 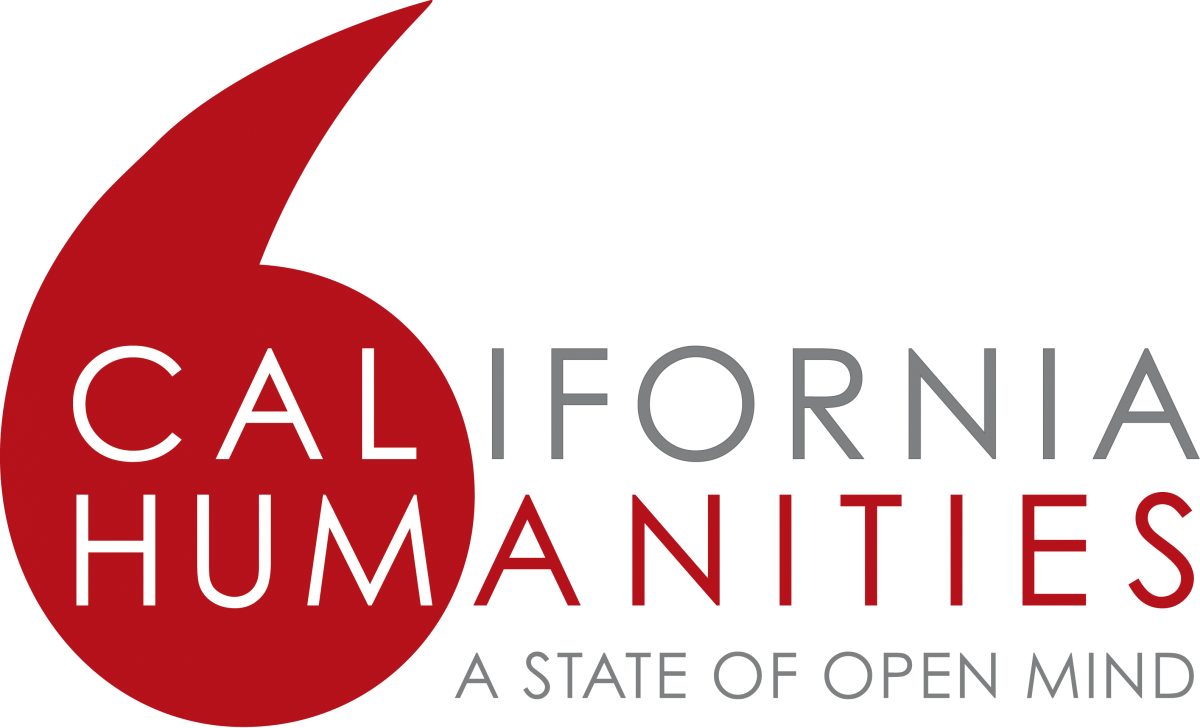 Besides its extensive collection of chess literature, the MI has a large collection of records documenting its chess club activities, including tournament records, and the visitors' register dating back to 1913, which includes signatures of World Champions from Alexander Alekhine to Boris Spassky. The photo collection comprises nearly 500 images dating from 1909 to 2012, primarily covering the history of chess in California, with particular attention to Northern California and the MI Chess Club.

While the 1906 earthquake and fire destroyed the original MI building along with most of its collection and archives, we still possess a trove of historical documents, ephemera, and photographs covering our 165-year existence. Highlights include Board of Trustee minutes, Annual Reports, original linen-backed blueprints for our 1910 building designed by architect Albert Pissis, MI's constitution and bylaws, membership lists, registers and cards, some records from the Mercantile Library Association which merged with MI just prior to the 1906 earthquake, and a small collection of photographs.

Between 1857 and 1899, the Mechanics' Institute sponsored 31 Industrial Exhibitions promoting industry and agriculture in California. Written reports were prepared for each of these Exhibitions giving an accounting of the income and expenses, rules and regulations, items exhibited, art pieces displayed, descriptions of the opening exercises, detailed descriptions of the awards (medals and diplomas) given in various categories, and reports of the various committees. The MI collection includes 51 bound volumes and booklets of the Exhibition Reports, 25 medals and at least 5 diplomas. (MI does not have a copy of the Report for the 31st Industrial Exposition in 1899.)

MI houses the finest public repository of chess literature west of the Mississippi. The collection includes over 2,500 publications (books and journals) on chess from the late 1700s to the present. The collection of chess periodicals is especially strong with complete runs of major European publications including British Chess Magazine, the oldest continuously published chess magazine dating back to 1882. The collection boasts all volumes of American Chess Bulletin (1904-1963), Chess Review (1933-1969), and Chess Life and Review (aka Chess Life) from 1961 to the present. MI's collection of California periodicals rivals that of the John G. White collection at the Cleveland Public Library, the top institution in the world for chess literature. The MI has several California regional chess publications not in the Cleveland collection, including Chess in Action.

The Californiana collection consists of books, bound journals, atlases, maps, San Francisco city directories, and gazetteers; at least 450 items are pre-1945 although the majority of these items have yet to be catalogued. Collection highlights include SF City directories dating from 1852, Grizzly Bear journal, Overland Monthly periodical, the works of Hubert Howe Bancroft, and books and journals on the 1906 earthquake and fires, the Gold Rush, and the Comstock Lode. The collection offers researchers resources on all aspects of California's evolution as a major player in science and industry, technical innovation, and the humanities.

The Western Americana collection consists of books, maps, and printed ephemera which document the exploration, settlement, and development of the Trans-Mississippi West including Hawaii and Alaska. The collection, which includes about 200 pre-1945 items, contains material about the history and culture of Native American communities throughout the West, and on the history of the Spanish Southwest, the Pacific Northwest, and the Overland Trails after the discovery of gold.

Since 1974, the Arion Press, located in the Presidio in San Francisco, has been publishing limited-edition books at an average rate of 3 titles per year. The volumes are handcrafted from the meticulously hand-set metal type to the hand-made paper that is fed into the letterpress machines to the individually hand-crafted slipcases that the books are stored in. While many of the volumes are literary classics, they also publish contemporary and original works of literature, and most of the volumes are illustrated with original artwork or photographs by prominent artists. The Mechanics' Institute is very fortunate to have a collection of over 70 volumes of Arion Press books due to a generous donation of one of our members.

MI's collection of Civil War books resulted from generous donations by two of our members. The collection not only documents the conflict that took place between the North and the South but also the role that California played in the War Between the States. California was an especially valuable asset to the Union Forces due to its rich gold deposits. Several of the wars' most famous figures spent time in California prior to the war, e.g., William Sherman and Ulysses S. Grant and of course John C. Fremont, to name a few.

This small but growing collection reflects MI's status as a member of the Membership Libraries Group (MLG), which is comprised of membership, independent, and special libraries throughout the world.