We are excited to have GM Susan Polgar visiting our Chess Club.

She will give a lecture, have Q&A and we'll also do a puzzle solving competition!

Events will be free to anyone and everyone to attend!

Registraiton for the puzzle solving competition is open, but of course it's free. 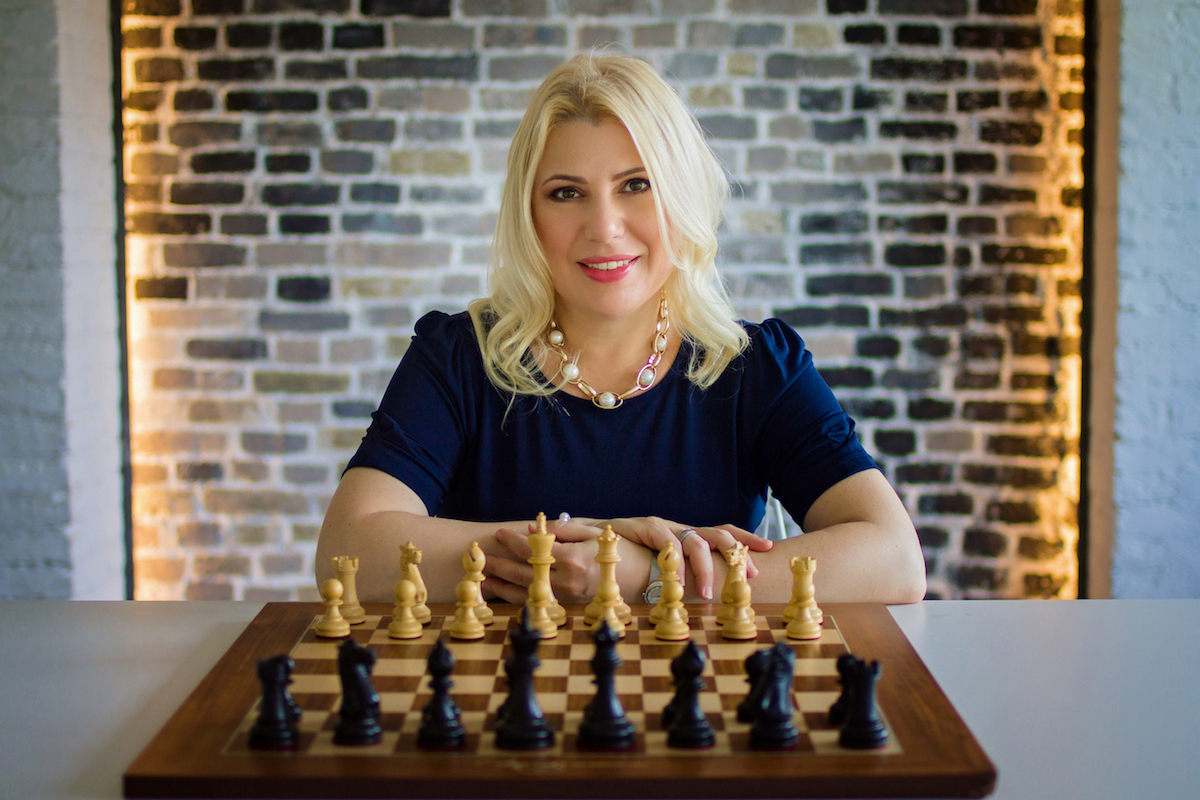 - Winner of 4 Women’s World Championships (Under 16, Blitz, Rapid, and Classical)

FIRST WOMAN EVER IN HISTORY TO:

OTHER NOTABLE ACCOMPLISHMENTS: - Won the Girls’ Budapest Championship under 11 at the age of 4 with a perfect 10-0 score!

- Still currently rated as the #1 female in the United States

- Founder of the Susan Polgar Foundation, a non-profit 501(c)(3) organization to promote chess, with all its educational, social and competitive benefits throughout the

U.S., for young people of all ages, especially girls. Since inception, the foundation has awarded around $6 million in chess prizes/scholarships to young chess players on

- Founder and Managing Director of www.ChessDailyNews.com, the world’s most popular personal chess website

" Thank you very much for organizing the Susan Polgar event.  It was wonderful to listen to such a famous chess player.  I had a great time." David R.

" Thanks for organizing. The part about Fisher living in Budapest for 8 years was illuminating." Ray F.

Congratulations to the Top 5 scorers

Anyone who would like to get a copy of their corrected puzzles, please reach out to Judit via jsztaray@milibrary.org.