Begin Again: James Baldwin’s America and Its Urgent Lessons for our Own, on Zoom | Mechanics' Institute

Begin Again: James Baldwin’s America and Its Urgent Lessons for our Own, on Zoom
Author Eddie S. Glaude, Jr. in conversation with writer Jewelle Gomez, Cosponsored by Museum of the African Diaspora (MoAD)

Cosponsored by Museum of the African Diaspora (MoAD) 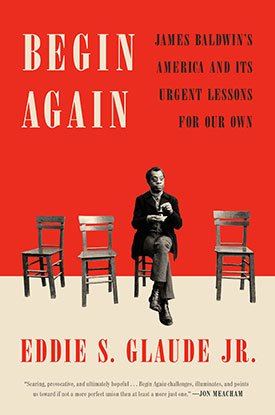 According to Professor Eddie S. Glaude,Jr., we are in the after times-- when the Black Lives Matter movement gave voice for change in America and was challenged and violently suppressed-- demonstrating another failure of this country to face racial justice.

For James Baldwin, these after times came in the wake of the civil rights movement, when a similar national confrontation with the truth was answered with the murders of Medgar Evers, Malcolm X, and Martin Luther King, Jr. In these years, spanning from the publication of The Fire Next Time in 1963 to that of No Name in the Street in 1972, Baldwin transformed into a more overtly political writer, a change that came at great professional and personal cost. But from that journey, Baldwin emerged with a sense of renewed purpose about the necessity of pushing forward in the face of disillusionment and despair.

In the story of Baldwin’s crucible, Glaude suggests, we can find hope and guidance through our own after times, of shattered promises and white retrenchment. Mixing biography, uncovered interviews, history, memoir, and analysis of our current moment, Begin Again is Glaude’s endeavor, following Baldwin, to bear witness to the difficult truth of race in America today. 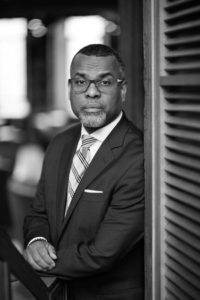 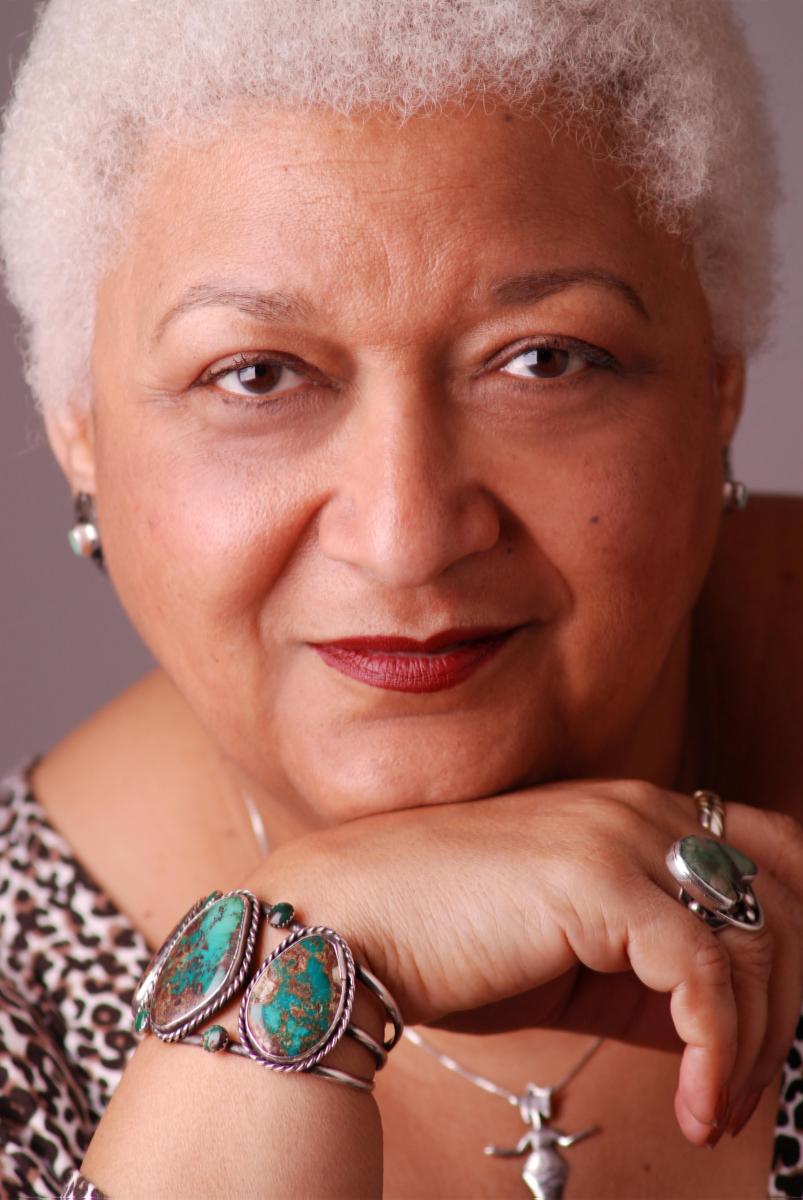 Jewelle Gomez playwright, novelist, poet and cultural worker is the author of eight books including the first Black Lesbian vampyre novel, The Gilda Stories. Her trilogy of plays about African American artists in the first half of the 20th century, Waiting for Giovanni, Leaving the Blues, and Unpacking in P'Town was commissioned by New Conservatory Theatre Center in San Francisco where she is playwright-in-residence. Follow her on Twitter and Instagram @VampyreVamp. (Photo credit: Irene Young) 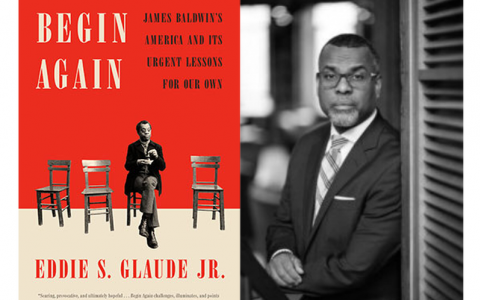 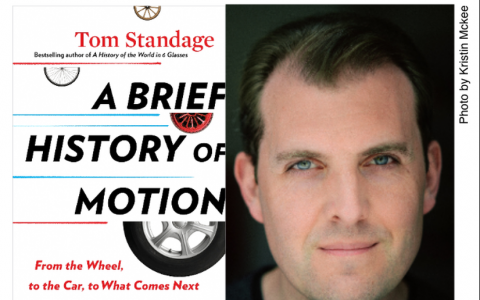 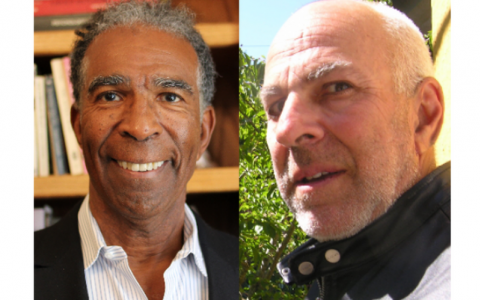 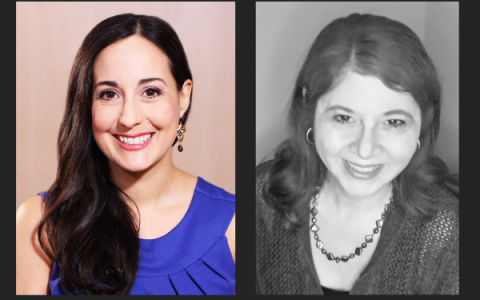 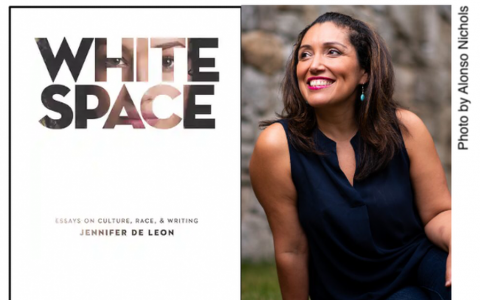 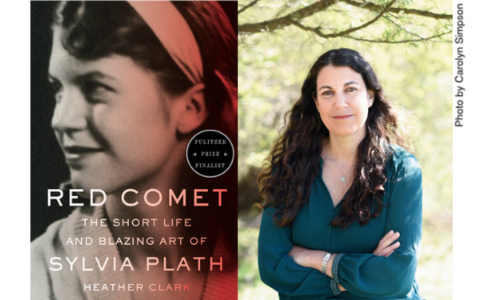