The Irish of the Comstock Lode | Mechanics' Institute

The Irish of the Comstock Lode
with Geordie Lynch 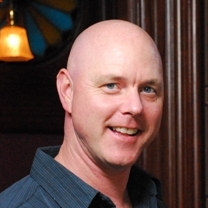 Filmmaker Geordie Lynch tells the epic tale of how the discovery of silver in 1859 transformed San Francisco from a mining boomtown into a world-class metropolis. Geordie's presentation intersperses video clips from his documentary film-in-progress "City of White Gold" with a fascinating account of four Irishmen from humble origins who challenged the most powerful bank in the West for control of the mineral-rich Comstock Lode. Kate Gunning, President of the San Francisco Irish Film Festival will introduce Mr. Lynch.

Geordie Lynch is an independent filmmaker born and raised in the San Francisco Bay Area. He received his degree in history at University of California, Santa Cruz, and later studied video and multimedia through San Francisco State University. He has been motion graphics designer, producer, director, and editor for various production companies and independent projects. Geordie’s passion for history and the film arts has led him to his current work, “City of White Gold,” a documentary film about San Francisco’s meteoric rise to metropolis in the 19th century Gilded Age. 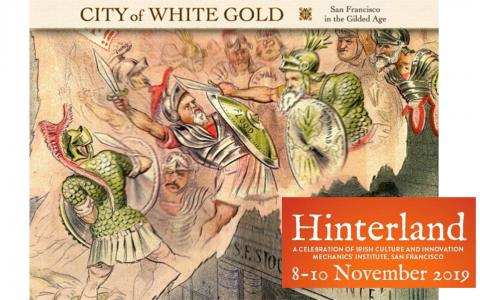