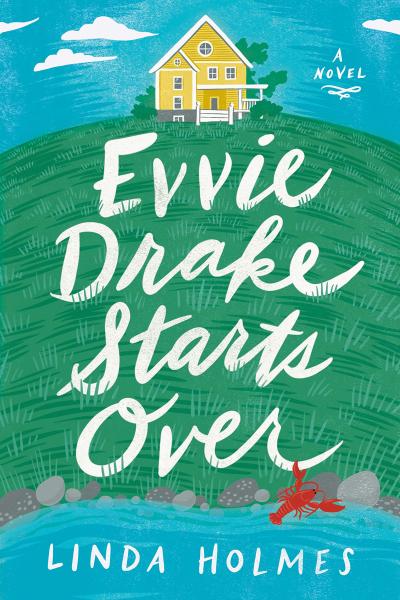 New Titles for the Week August 12
by
Cherilyn Banson

Biography & Genealogy
Bill Geist Lake of the Ozarks: my surreal summers in a vanishing America 92 G31
Mark Abbott Stern Beyond the tunnel: the second life of Adolph Sutro 92 S966st
Lawrence Weschler And how are you, Dr. Sacks?: a biographical memoir of Oliver Sacks 616.8 S12w
Stephen Dando-Collins Caligula: the mad Emperor of Rome 92 C153d

Philosophy, Psychology & Religion
Asma T. Uddin When Islam is not a religion: inside America's fight for religious freedom 297.0973 U2 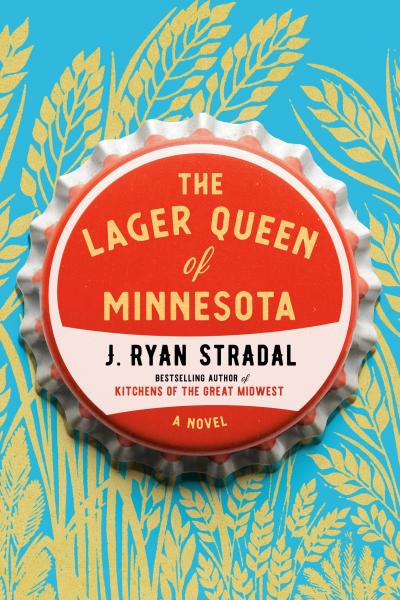 New Titles for the Week of August 5
by
Cherilyn Banson

Business & Economics
Neil Irwin How to win in a winner-take-all world: the definitive guide to adapting & succeeding in high-performance careers 650.1 I91
James Rickards Aftermath: seven secrets of wealth preservation in the coming chaos 332.042 R539a
James Grant Bagehot: the life & times of the greatest Victorian 330.092 B14g

Health & Medicine
Richard Preston Crisis in the red zone: the story of the deadliest Ebola outbreak in history & of the outbreaks to come 614.5 P939
Marin Sardy The edge of every day: sketches of schizophrenia 616.898 S72

Philosophy, Psychology & Religion
Todd May A decent life: morality for the rest of us 170.44 M451
David Robson The intelligence trap: why smart people make dumb mistakes 153.9 R576
Scott Samuelson Seven ways of looking at pointless suffering: what philosophy can tell us about the hardest mystery of all 204.42 S193

Politics & Government
Michael Bennet The land of flickering lights: restoring America in an age of broken politics 320.973 B439

Social Sciences & Current Events
Lara Bazelon Rectify: the power of restorative justice after wrongful conviction 364.6 B347
Daniel Brook The accident of color: a story of race in Reconstruction 305.8 B871a
Meaghan O'Connell And now we have everything: on motherhood before I was ready 306.8743 O51
Tom O'Neill Chaos: Charles Manson, the CIA & the secret history of the sixties 364.152 O26 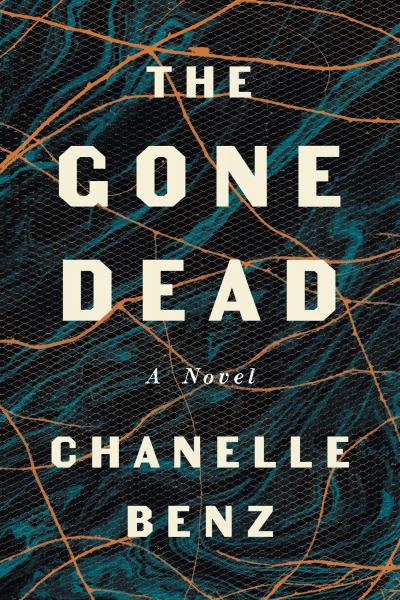 NONFICTION
Applied Sciences
David Ewing Duncan Talking to robots: tales from our human-robot futures 629.89 D91
Charles Fishman One giant leap: the impossible mission that flew us to the Moon 629.454 F53

Health & Medicine
Jennifer Block Everything below the waist: why health care needs a feminist revolution 613.0424 B651
Oliver Sacks Everything in its place: first loves & last tales 616.8 S12e
Rachel Louise Snyder No visible bruises: what we don't know about domestic violence can kill us 362.82 S921
Ron Sunog Eat the eight: preventing food allergy with food & the imperfect art of medicine 616.97 S958

Natural Sciences & Mathematics
Andrew Blum The weather machine: a journey inside the forecast 551.63 B658
Robert Macfarlane Underland: a deep time journey 551.44 M143
Oliver Morton The moon: a history for the future 523.3 M891
Matthew Stanley Einstein's war: how relativity triumphed amid the vicious nationalism of World War I 530.11 S251

Social Sciences & Current Events
Ruben Andersson No go world: how fear is redrawing our maps & infecting our politics 306.2 A246
Herb Childress The adjunct underclass: how America's colleges betrayed their faculty, their students & their mission 378.12 C536
Richard A. Clarke The fifth domain: defending our country, our companies & ourselves in the age of cyber threats 363.325 C59
Patrisse Khan-Cullors When they call you a terrorist: a Black Lives Matter memoir 305.896 K527
Josh Levin The Queen: the forgotten life behind an American myth 364.163 L578
Angela Saini Superior: the return of race science 305.8 S218
Lewis Spence The myths of the North American Indians 398.297 S744m 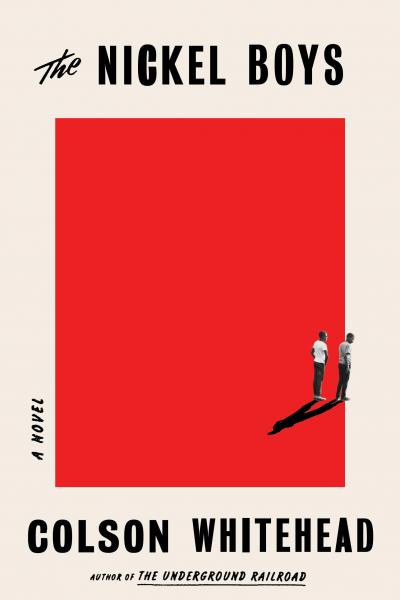 NONFICTION
Applied Sciences
Susan Hockfield The age of living machines: how biology will build the next technology revolution 660.6 H659

Natural Sciences & Mathematics
Lee McIntyre The scientific attitude: defending science from denial, fraud & pseudoscience 501 M459
William Poundstone The doomsday calculation: how an equation that predicts the future is transforming everything we know about life & the universe 519.5 P87

Philosophy, Psychology & Religion
Lewis Hyde A primer for forgetting: getting past the past 153.12 H995
Christopher McIntosh Beyond the north wind: the fall & rise of the mystic north 293 M459

Politics & Government
Stacey Abrams Lead from the outside: how to build your future & make real change 328.73 A834
Bhaskar Sunkara The socialist manifesto: the case for radical politics in an era of extreme inequality 320.531 S73

Social Sciences & Current Events
ACT prep 2020 378.1662 A81
Mark Arax The dreamt land: chasing water & dust across California 333.91 A663
Maureen Callahan American predator: the hunt for the most meticulous serial killer of the 21st century 364.152 C156
Lucy Jones The big ones: how natural disasters have shaped us (and what we can do about them) 363.34 J710
Obi Kaufmann The state of water: understanding California's most precious resource 333.91 K214
Frank Langfitt The Shanghai free taxi: journeys with the hustlers & rebels of the new China 306.0951 L263
Isha Sesay Beneath the tamarind tree: a story of courage, family & the lost schoolgirls of Boko Haram 363.325 S71
Susan Stryker Transgender history: the roots of today's revolution 306.76 S92t 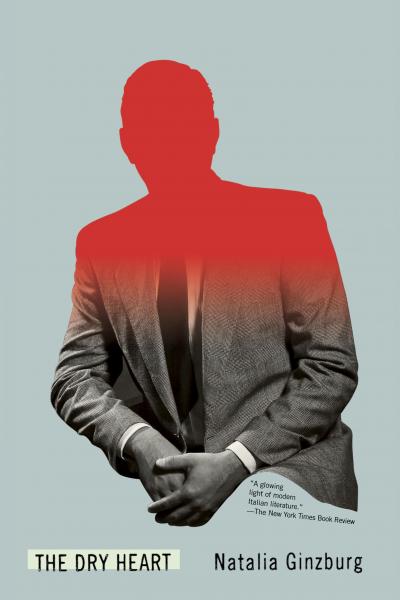 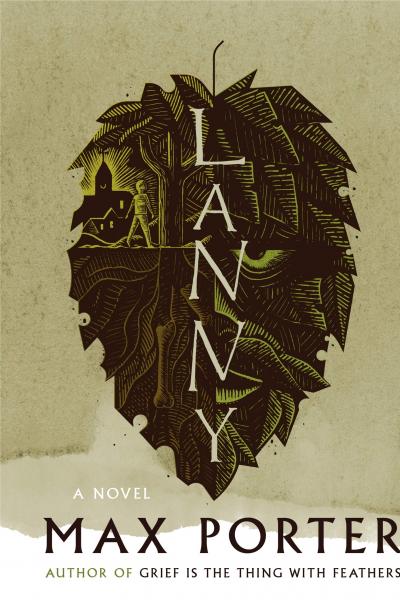 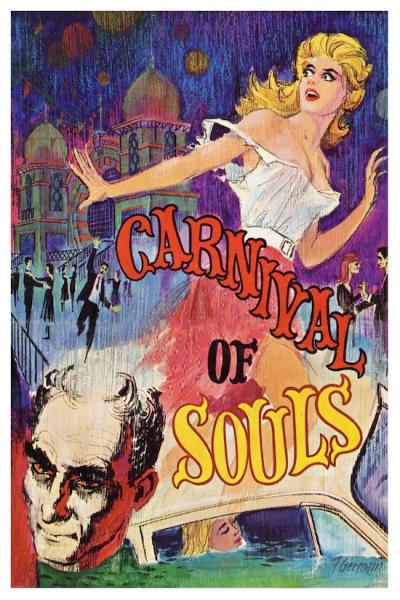 Imagine rolling the windows down on a Summer night. You're surrounded by parked cars all pointing to a silver screen under starlight. Let Mechanics' usher you into a Summer mood with these drive-in movie recommendations.

The Bad Seed - Instead of an ugly monster, we see a pretty little girl with no limits on what she will do to get her way. The original ending (in the novel and the play) had her get away with murder, but the movie industry's "Hayes code" would not allow that. Nonetheless, this proved one of the most popular movies of 1956 and has had a cult following ever since.

Wolfen - Cheesy plot, clueless behavior by the victims, inexplicably never before seen super-wolf. Yes, nothing even remotely believable whatsoever and it doesn’t make sense either. Perfect.

Carnival of Souls - A singular, unique, low-budget horror movie. Herk Harvey's one-hit wonder made with almost no money, no famous actors (mostly the producer/director's friends) relies on narrative, lighting, make-up and mood instead of special effects to create a very effective scary movie. Everything a drive-in movie should be.

Deb remembers "in high school, I worked in the snack bar at Alameda Island Auto Movie when it was the Penny Market,"

Taryn shares "my first drive-in movie was Excalibur – I watched bits and pieces from the rear of my parents VW Bug and wad totally scandalized by the love scene between Gwenivere and Lancelot on a grassy hill. This was at the Bayfair Mall drive-in in San Leandro. Later in my teens I would drive my VW Wagon full of kids to Union City to see greats such as Show Girls and Romy and Michele’s High School Reunion. A good drive-in movie is interruptible with a light plot."

Lisa recalls "Two movies I saw at the drive-in on Cape Cod on vacation (were) Batman, and The Terminator."

Myles says "I can't remember what movies I watched at the Sunset Drive-In in San Luis Obispo, but they had an incredible swap meet every Sunday. In college, I stayed out of trouble on Saturday nights because I couldn’t stand to miss the 6 a.m. deals. The drive-in style movie I recommend is the 90s suspense film Twister."

Veronica also recommends Grease, along with North by Northwest, The Outsiders, My Fair Lady, The Exorcist and The Shining.

Imagine rolling the windows down on a Summer night. You're surrounded by parked cars all pointing to a silver screen under starlight. Let Mechanics' usher you into a Summer mood with these drive-in movie recommendations.

The Bad Seed - Instead of an ugly monster, we see a pretty little girl with no limits on what she will do to get her way. The original ending (in the novel and the play) had her get away with murder, but the movie industry's "Hayes code" would not allow that. Nonetheless, this proved one of the most popular movies of 1956 and has had a cult following ever since. 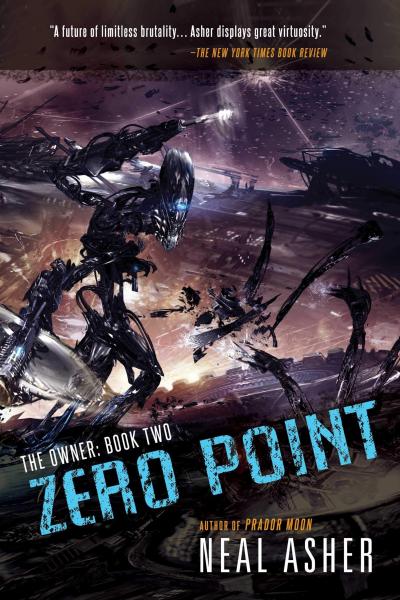 Literature & Writing
Jonathan Bate How the classics made Shakespeare 822.33 B32
Ivan Bunin Cursed days: a diary of Revolution 891.78 B94c 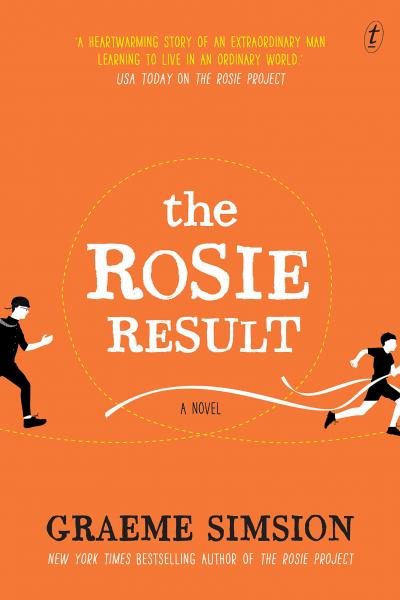 Business & Economics
Ken Coleman The proximity principle: the proven strategy that will lead to the career you love 650.1 C677
Nathan Lewis The magic formula 338.9 L675

Health & Medicine
Louise Aronson Elderhood: redefining medicine, life & aging in America 362.6 A675
A.K. Benjamin Let me not be mad: a story of unraveling minds 612.8 B438
Antonia Malchik A walking life: reclaiming our health & our freedom one step at a time 613.71 M292
ita Sweeny Depression Hates a Moving Target: how running with my dog brought me back from the brink 616.895 S35

Literature & Writing
Steve Almond William Stoner & the battle for the inner life 813.54 W670a
Trish Hall Writing to persuade: how to bring people over to your side 808.04 H140

Natural Sciences & Mathematics
Jon Gertner The ice at the end of the world: an epic journey into Greenland's buried past & our perilous future 559.8 G384
Ruth Kassinger Slime: how algae created us, plague us & just might save us 579.8 K19
Cesare Leonardi The architecture of trees 582.16 L553

Science Fiction, Fantasy & Horror
Fantastic voyage
Irwin Allen's Voyage to the bottom of the sea
The lost world
Us 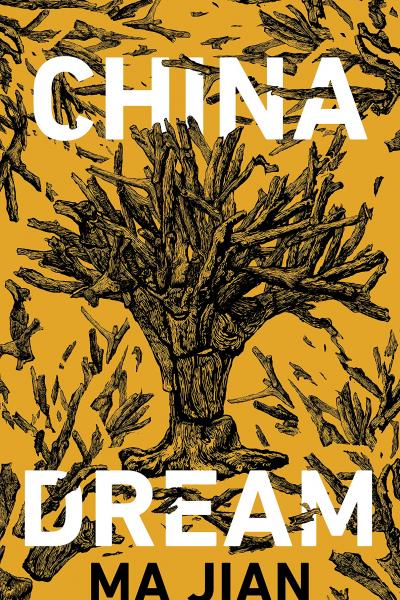 NONFICTION
Applied Sciences
Baylor Chapman Decorating with plants: what to choose, ways to style & how to make them thrive 635.965 C366
the Monks of New Skete Let dogs be dogs: understanding canine nature & mastering the art of living with your dog 636.7 L567

Health & Medicine
Lori Gottlieb Maybe you should talk to someone: a therapist, her therapist & our lives revealed 616.8914 G68m

History
Robert Jan van Pelt (editor) Auschwitz: not long ago. not far away 940.5318 A72
Richard A. Freund The archaeology of the Holocaust: Vilna, Rhodes & the Escape Tunnels 940.5318 F896
Alex Kershaw The first wave: the D-Day warriors who led the way to victory in World War II 940.542 K416f
Phillips Payson O'Brien The second most powerful man in the world: the life of Admiral William D. Leahy, Roosevelt's chief of staff 359 L471o
Simon Winder Lotharingia: a personal history of Europe's lost country 944.38 W76L
Ian Kershaw The global age: Europe, 1950-2017 940.5 K41g
David McCullough The pioneers: the heroic story of the settlers who brought the American ideal West 977 M133p

Literature & Writing
Harold Bloom Macbeth: a dagger of the mind 822.33 B655m
Gabriel Garcia Marquez The scandal of the century: & other writings 864 G198s

Natural Sciences & Mathematics
David Barrie Supernavigators: exploring the wonders of how animals find their way 591.568 B276

Performing Arts & Music
Chelsea Handler Life will be the death of me: ...and you, too! 792.7 H192
David Keenan England's hidden reverse: a secret history of the esoteric underground: Coil, Current 93, Nurse With Wound 780.92 C665k
Michael P. Steinberg The trouble with Wagner 782.1 W134st

Politics & Government
Jill Lepore This America: the case for the nation 320.973 L598t
Mitchell A. Orenstein The lands in between: Russia vs. the West & the new politics of hybrid war 327.47 O346

Nonfiction
Meredith May The honey bus: a memoir of loss, courage & a girl saved by bees CD 638.1 M451